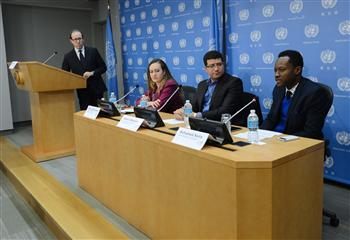 59 journalists fired in the wake of Gezi protests, 40 still behind bars: CPJ

There are two types of eavesdropping regimes in effect in Turkey today, based on different legislation 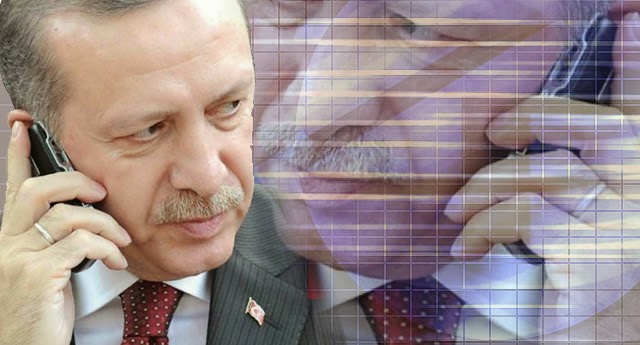 The government pressure on Turkish media is now publicly debated as a series of tape recordings are leaked and high profile confessions pour out.

According to Erkan Saka of Istanbul Bilgi University, the hashtag was started by an account affiliated to the Gulen movement, an Islamic movement active on social media. The prime minister’s supporters have also weighed into the Twitter debate. “When

Since the protests in Gezi Park eight months ago freedom of expression has coming under increasing attack, both on and offline. A new law now threatens digital civil society further, handing the government excessive and arbitrary power to monitor the web.

There was an air of déjà vu in the scene: The Prime Minister of Turkey, Recep Tayyip Erdoğan, arguing to the media that his country is dedicated to peace and order while time riot police equipped with plastic bullets and water cannons confront protesters on the streets of Turkey?s cities. This time the demonstrators were protesting the new internet law, just passed by the parliament and waiting for ratification by President Abdullah Gül. Whether it passes the final hurdle or not, the debates about the law provide a good way to understand Turkish society and some political developments in digital culture

Reporters Without Borders ? The 2014 index underscores the negative correlation between freedom of information and conflicts, both open conflicts and undeclared ones. In an unstable environment, the media become strategic goals and targets for groups or individuals whose