Whose Turkey Is It?

The struggle for the future between a megalomaniacal prime minister, a cultish leader in the Poconos and thousands of citizens taking to the streets

German Marshall Fund of the United States, February 4, 2014 Galip Dalay * A fierce power struggle between the governing AK Party and the Gülen Movement has dominated Turkey?s political scene, generating wide interest both domestically and internationally. Thus far, conjectural factors have been largely blamed for the crisis. Yet, it is the structural factors

Does an election win conceal corruption?

The March 30 local elections will be a ?test? for Turkey?s ruling Justice and Development Party (AK Parti) according to Prime Minister Tayyip Erdoğan. 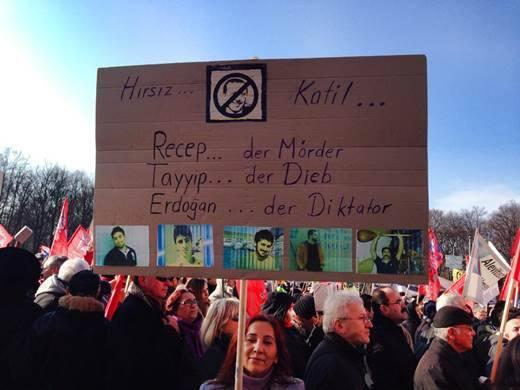 Speaking with Turkish Prime Minister Recep Tayyip Erdoğan in Berlin on Tuesday, German Chancellor Angela Merkel described the talks on Turkey’s EU accession as “open ended”. In view of the poor state of the rule of law in the country, some commentators even say the negotiations should be shelved. For others the meeting marks a fresh start in relations between Turkey and the EU. 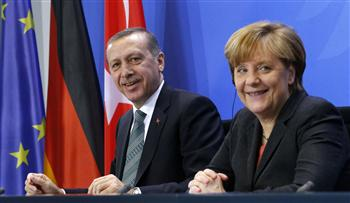 PM Erdoğan has urged Germany to step up its support for Turkey?s EU entry bid during a bilateral visit in Berlin

Erdogan Is Fighting With Numbers, Eroding His Government’s Credibility

According to the New York-based Committee to Protect Journalists, there are 40 journalists in Turkish prisons now and the only EU member who jailed a journalist is Italy.

1 thought on “NYT Piece: Whose Turkey Is It? … A Turkey news roundup…”