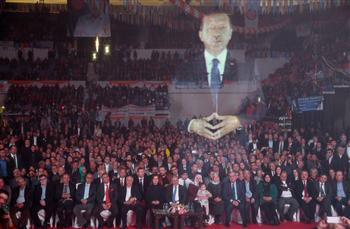 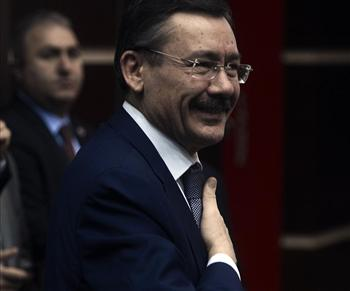 Melih Gökçek has alleged that current political tensions could act as a catalyst murders targeting people from and outside the AKP, including himself

A series of escalating crises in Turkey is reshaping political alliance and enmities. It also casts a shadow over the country’s democratic future, says Bill Park.

A new phase in Turkey’s political crisis erupted on 17 December 2013 when Turkish police arrested fifty-two suspects on various corruption charges. The detainees included the sons of three government ministers and the general manager of the state-owned Halkbank. Theoperation followed three separate and secret investigations that had lasted for more than a year.

Turkey ramped up its defence of the lira on Monday when the central bank announced a crisis meeting after currency intervention failed to support the currency. For months the central bank has been under strong pressure from the government, itself caught in a swirl of internal pressures, not to raise interest rates to bolster the lira. And government officials describe the latest pressure pushing

Turkey has ramped up its defence of the lira, after currency intervention failed to support the currency