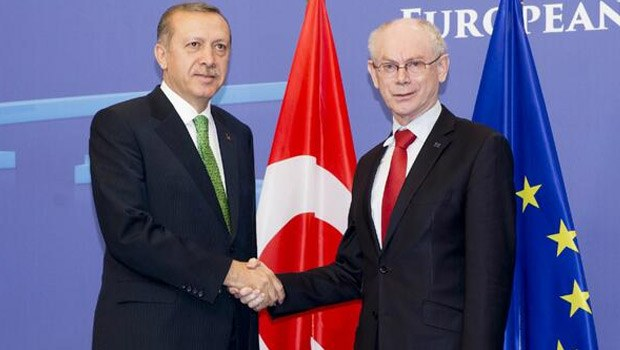 Whenever a rupture has been expected in the stormy relations between Turkey and The European Union, there has always been a breakthrough at the very last moment.

Turkey‘s PM Erdogan is in Brussels for talks on his country’s troubled EU membership bid, overshadowed by a purge of senior Turkish officials. 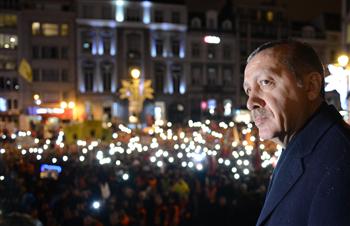 Turkey’s embattled Prime Minister Recep Tayyip Erdogan sought Monday to downplay the risk of a crisis with the European Union as he headed to Brussels facing a row over controversial judical reforms. European officials have voiced deep concern about the state of democracy in Turkey and the independence of its institutions after the government, facing its worst crisis since coming to power over a

Turkey’s negative media image: It is not a conspiracy

aljazeera.com ? Christian Christensen ? Jan 20 ? In a recent Opinion piece for Al Jazeera, a senior adviser to Turkey’s ruling AKP party, Ertan Aydin, made note of ‘a resurgence of media orientalism on Turkish democracy’, a claim that Bloomberg journalist Marc Champion (a target in Aydin’s piece)

Booting Iran out of Syria talks ‘mistake’ but ‘not disaster’: Russia

The decision by the UN to bar Iran from taking part in this week’s Syria peace talks casts a shadow on its reputation, Russian FM Sergei Lavrov said

Iran Invited, Then Uninvited to Syria Peace Talks in Geneva

Top News: U.N.-backed peace talks in Geneva to resolve the Syrian civil war hit a new snag on Monday ahead of their scheduled start tomorrow. The United Nations sent out a late set of invitations on Sunday for nations — including Iran — to send delegations to the talks, but Iran’s invitation was rescinded after representatives from the Syrian National Coalition threatened to withdraw from the talks if Iran attended.

Turkey’s AKP angered over ?breach of authority? in search of intel trucks near Syria

‘Any procedure regarding MİT should be authorized by the PM,’ AKP spokesman Çelik said

For anyone interested in following the rapidly situation on the ground in Syria, check out the blog ?Syria in Crisis? by Aron Lund at the Carnegie Endowment for International Peace.

The Enemy In Syria 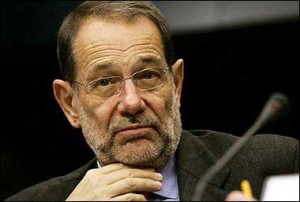 The Geneva II Middle East peace conference, to be held on January 22, will take place against a backdrop of singularly appalling numbers: Syria?s brutal civil has left an estimated 130,000 dead, 2.3 million refugees registered in neighboring countries, and some four million more internally displaced.