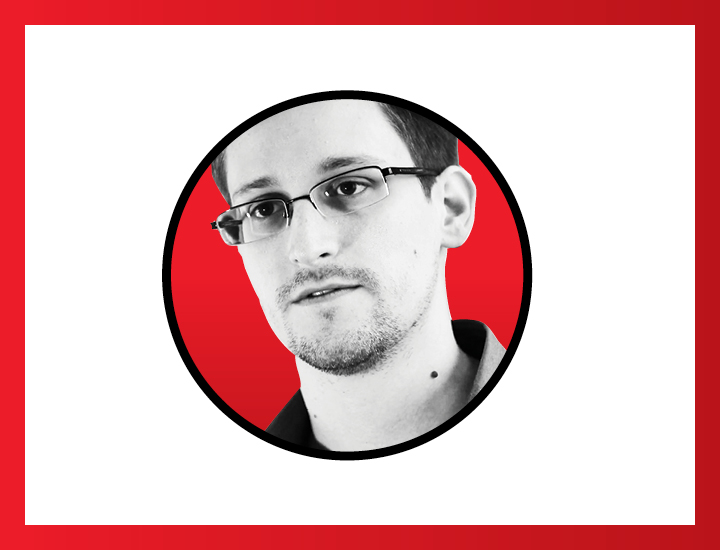 Career website Glassdoor today released its sixth annual Employees? Choice Awards, a list of the 50 best places to work for in the coming year. Twitter was elected the number one tech company to work for in 2014, displacing Facebook, which held the crown for three years straight (2011, 2012, and 2013).

Google. Amazon. Facebook. These giants of the web have a knack for juggling enormous amounts of data across tens of thousands of computer servers. And they’ve been kind enough to share their “big data” methods with the world at large. Many open source software projects now let anyone build similarly enormous operations capable of juggling similarly enormous amounts of data — including the National Security Agency.

61 languages are found on Twitter. Here?s how they rank in popularity.

As Twitter seeks to become a global town square, it?s not surprising that there are a multitude of languages on the service. Social media research firm Semiocast hascompiled an infographic that highlights the most popular language used along with a breakdown of Tweets from around the world.

Here?s why Facebook developed a new tool to help it animate Chat Heads and Cover Feeds on Android

Have you ever wondered how Facebook managed to implement certain animations on its Android apps? What makes Cover Feeds work? How easy was it to get Chat Heads to animate as it does? It turns out it wasn?t as simple as you might think

Amazon’s Drones Are Useless. But Its Trucks Could Crush UPS

Amazon’s delivery drone stunt may have scored the company a publicity coup on Cyber Monday Eve. But for a truly radical vision of the future, imagine streets crawling with more earthbound machines: Amazon trucks.