The Guardian, which first broke revelations of widespread warrantless NSA surveillance via leaks from former contractor Edward Snowden, has published a big multimedia feature online today. What the revelations mean for you. [theguardian.com] 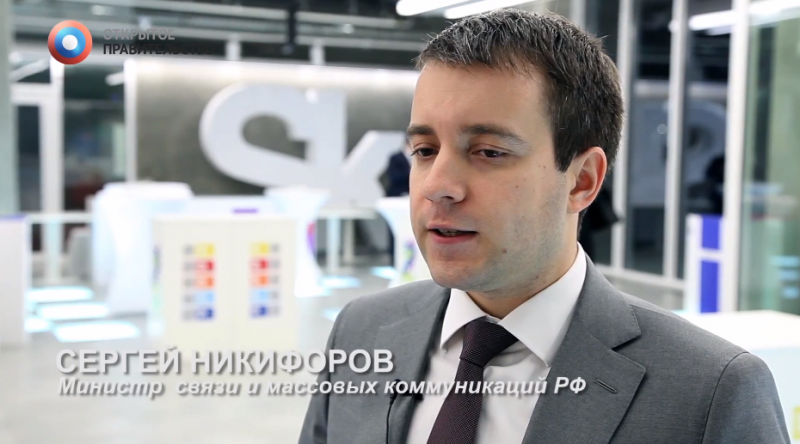 Nikolai Nikiforov, Russia’s young Minister of Communications. Nikiforov’s appointment in 2012 was supposed to usher in a new era of effective internet policy.

Argumentum ad wikipedium and what the social sciences might learn

Sadly, the hallmark of a contemporary academic career has become the invention of a new term, whether or not the subject matter requires it.

Go to any social science department on the planet and you will find that it is not allowed to use Wikipedia in your assignments. No matter how basic and idiotic the information, you may cite dodgy and outdated websites, but you cannot – ever! – cite Wikipedia. Why? Because academia is an exclusive club, and Wikipedia is not in it.

Wikipedia Quality Assessment Algorithm Not the Savior for Assessing Quality

Many articles contain accurate information, but everything is written by volunteer editors who must interpret the source of information and put it into their own words when adding it to a Wikipedia article. However, even though Wikipedia has in-accuracies, the majority of the population still considers them an authority.

An Interview with Crypt0nymous On Operation Maryville
techPresident
I will pass my contacts to those I trust and work with, but from now on I’ll do things under the label of RedHack. My personal opinion is that Anons are mostly expecting big hacks. I myself and many other activists were engaged in humanitarian crisis