Take a Tour of Robocoin, the World’s First Bitcoin ATM

Meet the Robocoin: the world’s first bitcoin ATM. It went live last night, after an afternoon of tinkering and testing at the downtown cafe that’s now its home.
Online Anonymity Is Not Only for Trolls and Political Dissidents

David Plotz: People have a misguided belief in it, but, in general, the fact that anonymity is increasingly hard to get?Facebook doesn’t permit it, most commenting on a lot of sites doesn’t permit it?there’s a loss when you don’t have anonymity. 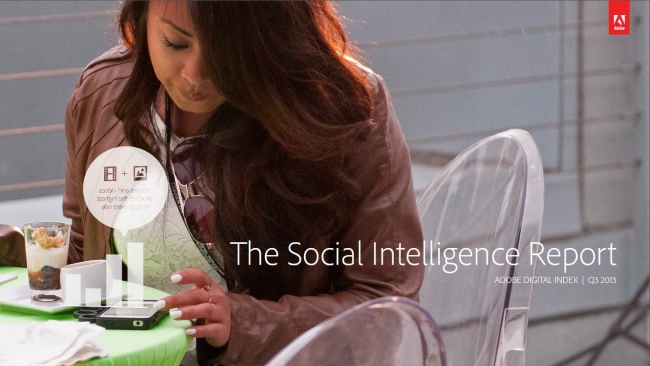 Facebook?s cost per click dropped 40 percent over the past 12 months, while the click-through rate for advertising on the social network soared by 275 percent, and return on investment was up 58 percent, according to a study of some 131 billion Facebook ad impressions, 400 million unique visitors, more than 1 billion posts, and 4.3 billion engagements over the past 12 months by Adobe.

Wikipedia?s arbitration committee has taken action against editors who insisted that whistleblower Chelsea Manning, who is transsexual, go by her former name, Bradley.
Forget About Google: MPAA Reveals Places to Score Illicit Torrents
The Motion Picture Association of America is always quick to swipe at Google for pointing to a plethora of pirate sites and torrent files via its popular search engine. Yet a month after the Hollywood studios released a study criticizing Google because 82 percent of all infringing URLs came from Google’s search engine, the MPAA is ironically unveiling a pirate’s-dream report of its own ? one listing the globe’s major torrenting sites, cyberlockers and even brick-and-mortar marketplaces. No, the MPAA hasn’t gone to the Dark Side. It is publishing a master list of the major piracy locations in a bid to combat piracy.
Reflections On The Long Fight Against The Copyright Monopoly ? And What You Can Do

It has been said, that nobody is as hard to convince of a fact as those whose paycheck depend on not understanding it.

This applies strongly to those copyright industry lobbyists who make a living dismantling our freedoms of speech, assembly, and opinion.

Users of Buffer ? the tool that allows you to schedule your social media across timezones ? faced a nasty surprise when Buffer was hacked over the weekend and the service began spreading scam links. The Buffer team has finally learned how the hackers breached its system and closed the vulnerability, Joel Gascoigne, founder and CEO of the company wrote in an update to a blog post today.

BERG opens its ?Internet of things? development platform to everyone

London-based design company BERG has been designing products with major tech firms such as Google and Intel since 2005, not to mention its own neat littler printer which launched to much acclaim last year.

Pew: 54% of US Internet users post their own photos or videos, 18% of phone owners use Instagram, 9% use Snapchat

More than half of US adult Internet users (54 percent) post original photos or videos online that they themselves have created, while just under half (47 percent) take photos or videos that they have found online and repost them on sites designed for sharing content. These numbers are both up from 46 percent and 41 percent last year, respectively

Who benefits from a blogging website? You do. Whoever you are you will benefit from blogging, but you must locate your reasons for blogging or you will fail. Most of you seek out blogging as a forum for expression, and this is the ideal, but not the only motivation.

Italy Plans to Wipe Out Pirate Sites and Expose Owners

The best known notice and takedown process on the Internet is the United States? DMCA law, whichcelebrated its fifteenth anniversary yesterday. The DMCA has a strict set of rules that defines how copyright holders and content providers should deal with pirated content. This works well as long as all parties play by the rules, which is unfortunately not always the case.