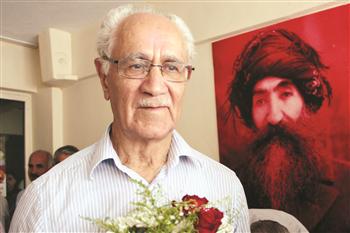 Kurdish politician Kemal Burkay has urged the PKK to withdraw from Turkey as soon as possible and the Turkish state to rapidly take steps to ensure a lasting solution. 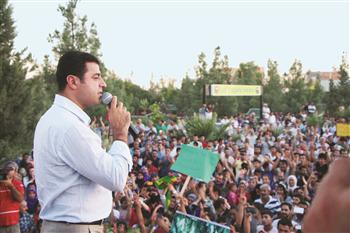 Trouble ahead unless government takes a step, says Demirtaş

An intelligence report has warned about PKK’s civil disobediance actions

Education in Kurdish not written in charter

All political parties, except the Peace and Democracy Party, agree not to include any article over the right the education in mother tongue

A planned Kurdish National Conference gathering Kurdish figures from Turkey, Iraq, Iran and Syria, which had been set to take place in Arbil this month has been postponed to November

Before the financial crisis Turkey was ‘ripe for investment’. Now domestic unrest has driven that cheap money out of the country, plunging it even further into crisis

Back in the hazy, innocent days before the financial crisis, a small gathering of journalists was treated to an enthusiastic, chart-packed presentation about fund managers’ next big money-making ideas.

The leader of Turkey?s Felicity Party (SP) has suggested that Muslim countries unite to establish an ?Islamic NATO?