The finger of blame which the Turkish government pointed at foreigners for orchestrating anti-government protests that rocked the country now appears to target foreign aid missions helping internally displaced Syrians.

US envoy arrives as Egypt freezes assets of top Islamists

A senior US official flew into Cairo early Monday, hours after Egypt’s prosecutor ordered the freezing of assets belonging to 14 top Islamists

No Turkish contractors in Egypt

The government mulls supporting Turkish transporters who have been hit hard by the Egyptian incidents, by using a route passing through the Suez Canal

Supporter groups are less visible in street protests in Egypt and Turkey after playing key roles in earlier stages of demonstrations. In çArşı?s case, detentions of its members may have played its part

Is Turkey a loser and Israel a winner in Egypt?

Before getting into an international political analysis on the Middle East following Egypt?s coup

Egypt and the Turkish disease

Egypt?s ?democratic? (sic !) coup d?etat is reminiscent of similar political events from pre-2002 Turkey. We can all recall the repeated interventions and coups d?etat perpetrated by the Turkish generals against democratically-elected politicians who happened to displease them, together with the killings, the tortures, arbitrary arrests and prison terms. The same scenario is now playing all over again in Egypt : incredibly, soldiers of the national army have taken sides in a political dispute and have killed more than 50 of their co-nationals. Overnight, they have become just bunch of assassins in military uniforms.

How did Tamarrod topple the Muslim Brotherhood?

Tamarrod didn?t exclude any political faction from its mission, whether the armed forces, or National Democratic Party members ?who weren?t convicted of any crimes?, as long as they shared the same end-goal. 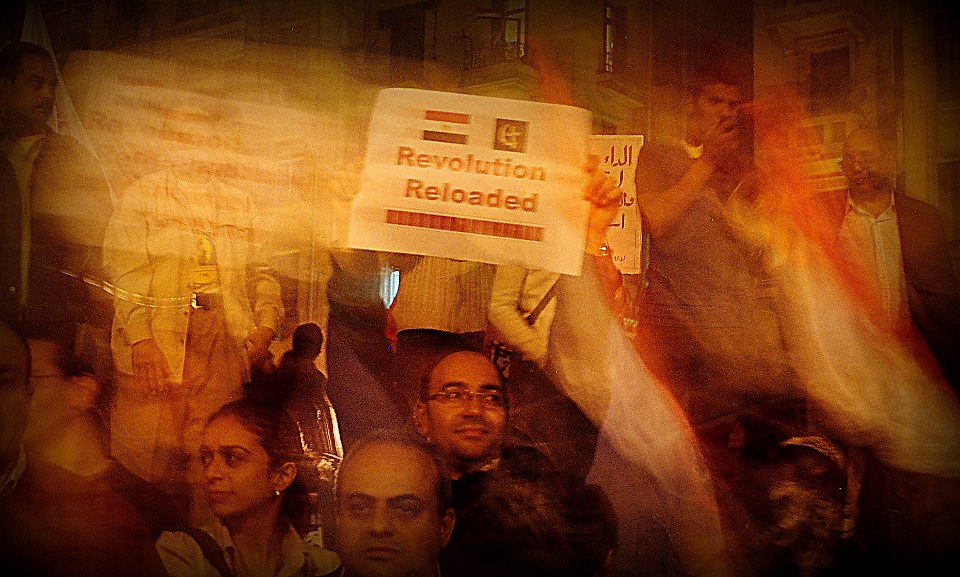 Meet the Men (and Women!) Who Will Try to Govern Egypt 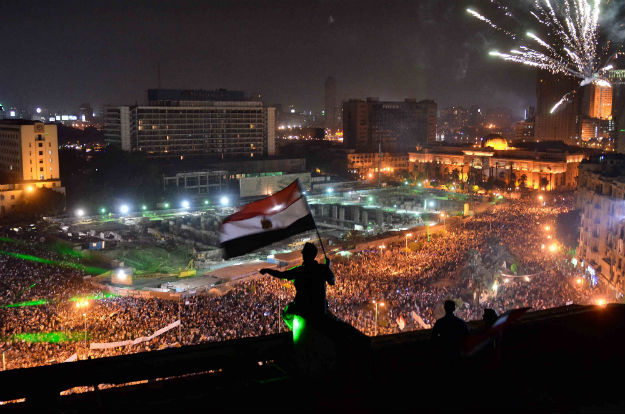 CAIRO — As Egypt’s new government takes shape, the appointments to key positions are providing the most revealing look yet at its priorities. A picture is emerging of a team focused on assuring the international community about Egypt’s fate, and improving the economic situation to lessen the chances of the sort of massive unrest that helped destabilize the country’s previous regime.