Al Jazeera looks back at 15 key events of the Trayvon Martin saga.

How the US forces internet companies to cooperate on spying, or else

“By wielding a potent legal threat, the U.S. government is often able to force Internet companies to aid its surveillance demands. The threat? Comply or we’ll implant our own eavesdropping devices on your network.” Declan McCullagh at CNET News writes about the real-time “electronic surveillance” orders the NSA can serve to ‘net service providers for investigations related to terrorism or national security.

The gap between Washington’s ambitions in Afghanistan and Iraq, and the results on the ground, is becoming impossible to avoid.

The mismatch between strategic intentions and actual outcomes has been a feature of the almost twelve years of the “war on terror”. The latest phase of conflict, however, is making the gap ever wider.

Do Most Americans Really Think Snowden Is a Whistleblower? 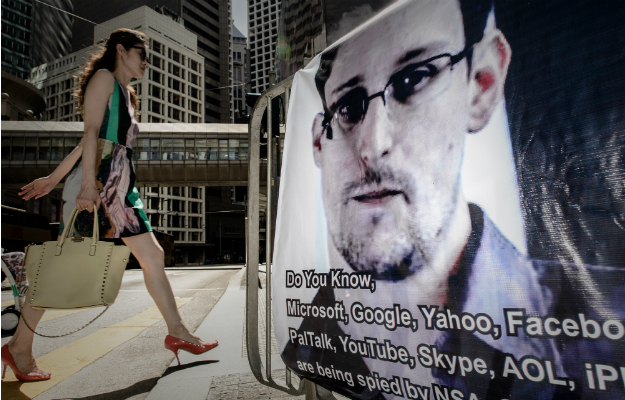 More than half of Americans think Edward Snowden “is a whistle-blower, rather than a traitor,” according to a widely discussed poll released by Quinnipiac University on Wednesday. The numbers — 55 percent of those polled called him a “whistle-blower,” compared to 34 percent who labeled him a “traitor” — are pretty stunning, and have been picked up by a number of news outlets. A vindicated-sounding Glenn Greenwald cited the poll today as evidence that “Americans, to a remarkable extent, seem able and willing to disregard” what he calls “demonization campaigns” against Snowden by the New York Times and New Yorker.

Decisive Moment for Pro-Immigration Movement in the United States 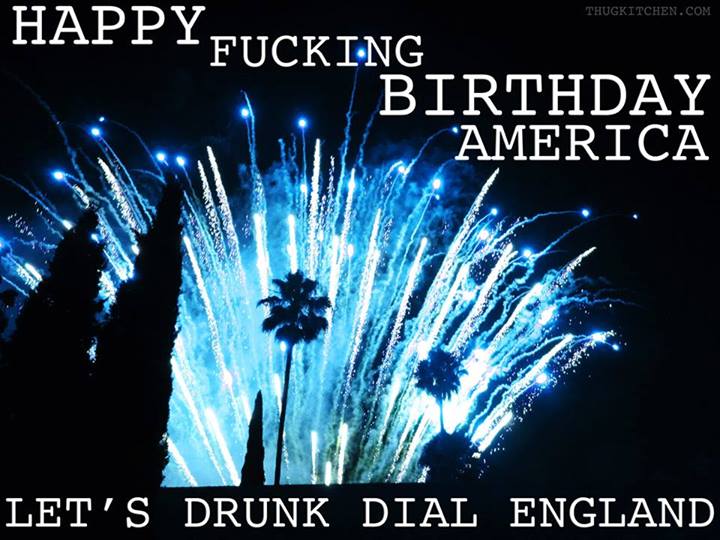 The United States of Surveillance

“As we Americans watch our parades and fire up our grills this 4 July, the 237th anniversary of the Declaration of Independence ? the seminal document of the United States ? we should take the time to ask ourselves some related questions: how did we come to this state of mind and behavior? How did we become so fearful and timid that we’ve given away essential liberties? Do we realize what we’re giving up? What would the nation’s founders think of us?” Dan Gillmor, in an opinion piece at guardian.co.uk.

It may seem the topic for this blog post was informed by the Independence Day holiday, but it just happens this week brought news of two social media programs by the US government–one dubious and the other smart

US President Barack Obama finished his six-day tour of three African countries, Senegal, South Africa and Tanzania, on July 2, 2013. The global public opinion about the importance and impact of his tour is sharply divided.

QE: a timeline of quatitative easing in the US

Bernanke and the Fed are under mounting pressure for further action; with Operation Twist at an end and much of the rest of the economic toolkit exhausted, is the next option as simple as QE5, or no?