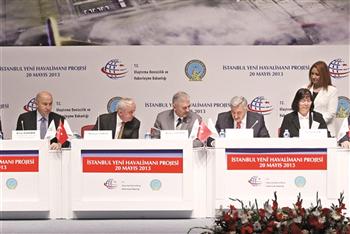 Drawing attention to the decreasing number of bike routes in Istanbul, as well as the city?s chaotic traffic..

Western regulatory prescriptions, such as requiring more collateral in financial trades, do not suit all, says Ralph Atkins 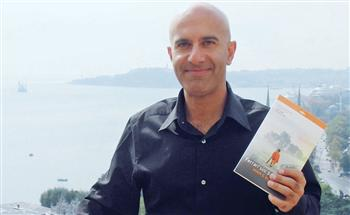 Robin Sharma to give workshop in Istanbul

Robin Sharma, author of the book ?The Monk Who Sold His Ferrari? will be in Istanbul on May 23

The Velonotte event, which is based in Moscow, aims to raise awareness for cyclists, and is coming to Istanbul on the evening of May 18

Istanbul?s orchestra teams up with Buika

İş Sanat is closing its 13th season with Buika, an artist known for her passionate voice..

Istanbul 2020: The shopping clusters of the city would be a tempation for …

Byzantium, Constantinople, and then Istanbul, the city could plausibly be called the world’s longest-running trading post. At the crossroads of Europe and Asia, east and west, it was where merchants went to exchange goods from as far as ships could sail.

Daniel Craig isn’t the first 007 to be seduced by the delights of this Turkish haven: Sean Connery filmed From Russia With Love in the cavernous underground passages of the Basilica Cistern, and it was in Istanbul that Pierce Brosnan discovered The

Yes, we’ve got a lot to shout about and so we would like to start with a huge thank you to all of our exhibitors who helped to make Food ingredients Istanbul such a great success. As the only dedicated food ingredients event in the region, last week’s

The curious and daring among you will discover the vibrant, gilded landscape of Istanbul, the city that straddles two continents. Visit the Blue Mosque, dine like