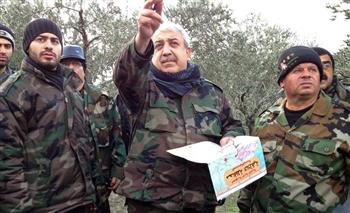 Last week I was one of the guests of the Monocle 24, the radio station launched by the Monocle magazine

Turkish officials confirmed that May 11?s deadly explosions on the Turkish-Syrian border are linked

Arrests and Calls for Calm in Turkey

The authorities said they had arrested nine people in the bombings in a border town near Syria, as the government moved to keep the attacks from inflaming tensions.

Starting out with widespread popular support, the Ergenekonprosecution and other similar investigations and trials constitute ?a sustained and prolonged attempt to reduce the role of Turkey’s military in the system,? said Bulent Aliriza, head of the

The Syrian secret police, known as the Mukhabarat, is cooperating with some groups in Turkey.

REYHANLI, Turkey (AP) ? Anti-government protests flared for a third day on Monday in Turkish town devastated by two powerful car bombs near the Syrian border, and some Turks accused their leader of putting the nation’s security at risk by backing the rebels fighting Syria’s government 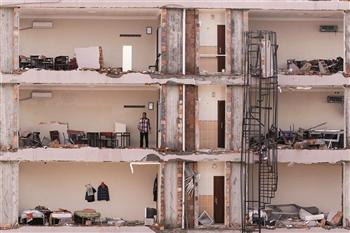 Turkey will not hesitate to respond to twin car bombings it has blamed on Syria, yet it will give this..

Demonstrators denounce twin bombings in the border town of Reyhanli, while Prime Minister Tayyip Erdogan says there is no connection between the attack and the Syrian opposition. Sarah Sheffer reports

The death toll from the twin car bomb attack in Reyhanli on the Turkish-Syrian border rises to 49 as Syrian opposition leaders accuse the Syria government of involvement in the attack. Sunita Rappai reports.

Turkey has blamed the Syrian regime for Saturday’s bomb attack in the Turkish border town of Reyhanlı, which claimed the lives of 46 people. Damascus rejects the accusations. Commentators write that Ankara is increasingly being drawn into the Syria conflict, but that an international military intervention would pose excessive domestic risks for Turkey.

Members of minority communities voice their problems and demands, including churches, schools and districts 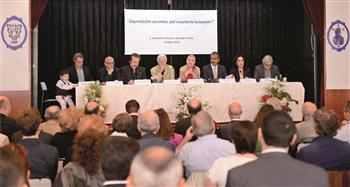