Italian prosecutors seek a six-year sentence for former Prime Minister Silvio Berlusconi for paying for sex with an underage girl.

With polling showing the EU is low on the list of voter priorities, Tory strategists fear eurosceptic ill-discipline will damage election prospects

What does the 2013 French Defence White Paper mean for European armaments cooperation? What is preventing the creation of a European military-industrial base?

Thousands of Spaniards on May 13 gathered to mark the second anniversary of the ‘indignados’ movement formed to protest economic inequality. 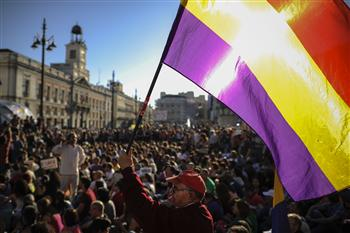 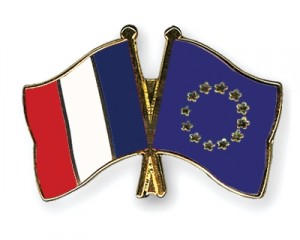 A key component of the 2013 French Defence White Paper is the country?s armaments industry. France maintains that its 4,000 armaments firms are central to its strategic autonomy, especially as they relate to security of supply for equipment and weapons systems. The protection of France?s territory and nation ? its very sovereignty ? owes much to the country achieving its scientific and technical potential through its military-technological and industrial base. Furthermore, France recognises that warfare is changing and its industrial base must produce the types of equipment that will keep the country ahead of potential rivals.

“Italy, wake up!” Away with the Gerontocracy! (visual montage) 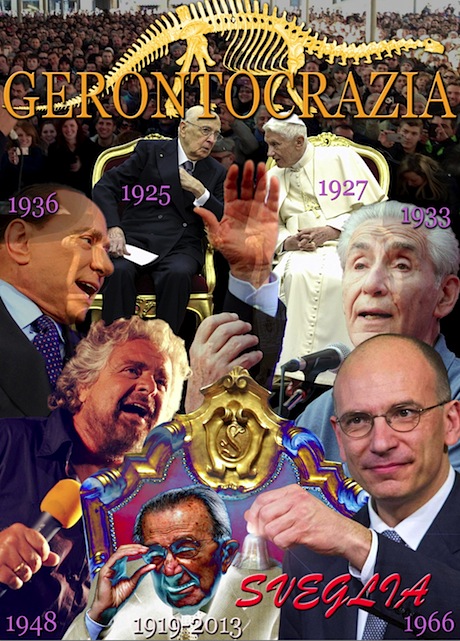 How European taxpayers are fueling executions in Iran 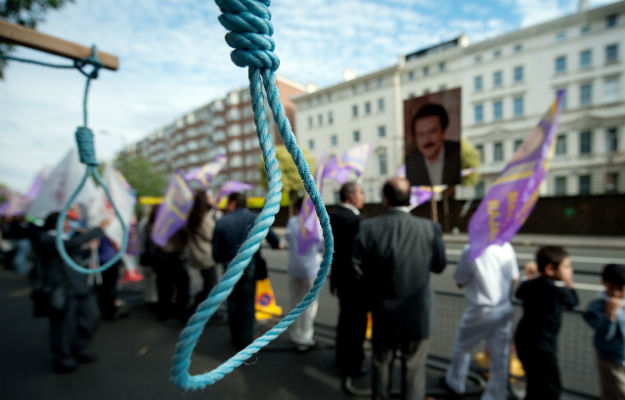 This is a guest post by Gissou Nia, executive director of the Iran Human Rights Documentation Center, in response to our May 2 post, “The unlikely winner in the war on drugs? Iran.”

As Europe is provincialized: a reply to Etienne Balibar

Europe can make sense only insofar as it becomes a space which makes it easier to get rid of the fear that the crisis is disseminating within the social fabric, a space where it is more viable to struggle against poverty, exploitation, and discrimination.