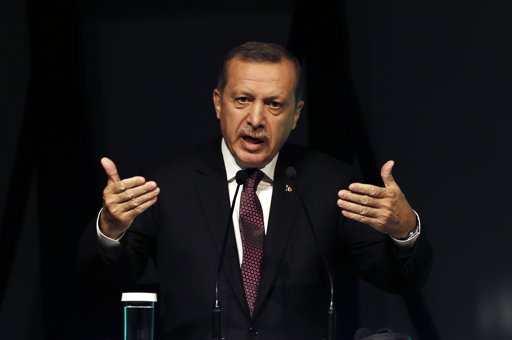 For a healthy generation, grandfather suggested me to drink ayran: Erdoğan

Turkish PM Erdoğan explained why he branded the salty beverage as the national drink.

By Jonathon Burch ANKARA (Reuters) – If you are looking for one sure way to split public opinion in Turkey, just bring up the word alcohol. That is what Turkey’s often divisive prime minister did late on Friday when he pronounced that the national drink was not beer, nor the aniseed spirit raki – choice tipple of Turkey’s founding father – but the non-alcoholic yoghurt drink ayran

Rakı to become ?national drink? if European body accepts it

Ayran vs. Beer: A Photo That Erdogan Wouldn’t Like to See

Prime Minister Tayyip Erdogan started yet another polemic by saying that “Turkey’s national drink is ayran, not beer.”

His critics are forming the anti-ayran front now.

In the realm of Turkey?s small businesses, the esnaf lokantası (tradesmen?s restaurant) hovers above everything like a uniting holy spirit. A good one certainly is divine in nature. Take just about any old esnaf lokantası, and you?re sure to encounter a community that only exists at that particular spot on earth. 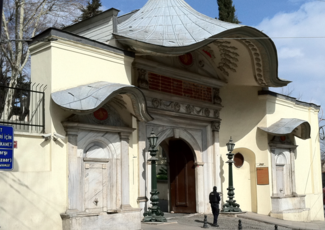 Three graduate students in Ottoman history have written an impassioned review of the new Ottoman archive that has just opened its doors in Istanbul?s Kağıthane neighborhood on April 22.

Photos reveal child heroes of Turkey in times of war

The Atatürk Research Center (ATAM) in Ankara opened the doors of its photo archive to mark April 23, Children?s Day

Seventeen percent of the Turkish population aged 15 and older is obese..

The proportion of children in respect to the total population of Turkey will fall in next four decades.

Turkey?s Directorate of Religious Affairs has kicked off a plan to meet the lighting costs of churches and synagogues

Mardin?s St George Armenian Church and the historic city of Hasankeyf are two places from Turkey