Czech ambassador clarifies that Czech Republic is not Chechnya 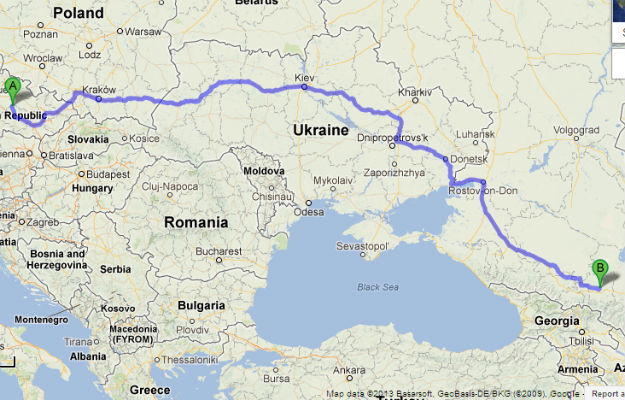 Brothers in arms: A brief history of sibling terror plots

from FP Passport by Colin Daileda

It?s still unclear exactly how law enforcement officials zeroed in on the two figures in surveillance footage suspected of carrying out the deadly bomb attack at Monday?s Boston Marathon?figures whom officials have identified as Dzhokhar and Tamerlan Tsarnaev, two young brothers from a family of Chechen immigrants. But it?s likely that investigators used some form of facial-recognition software

Three Types of Hybridity in the Boston Bombing Investigation

Readers of this blog know that I like to write about hybridity, which I define as the mix of online and offline action in the context of digital activism.  In reality, there are at least three kinds of hybridity that describe the intersection of digital and analog culture: spatial hybridity, organizational hybridity, and systemic hybridity.

This Is the Modern Manhunt: The FBI, the Hive Mind and the Boston Bombers

The US Senate has rejected tougher gun controls in the country. Almost all of the Republican senators and four Democrats voted on Wednesday against the plan that President Barack Obama had had worked out after thekilling spree in Newtown. The senators are defiling the graves of the victims, commentators write, seeing the US imprisoned by its obsession with security.

Chechen leader on Boston suspects: ‘Seek the roots of evil in America’

Who is Tamerlan Tsarnaev?

The suspect in the Boston Marathon bombings who was killed in a gunfight with police during the night has been identified as Tamerlan Tsarnaev — the brother of the surviving suspect, Dzhokhar Tsarnaev.

from FP Passport by Christian Caryl 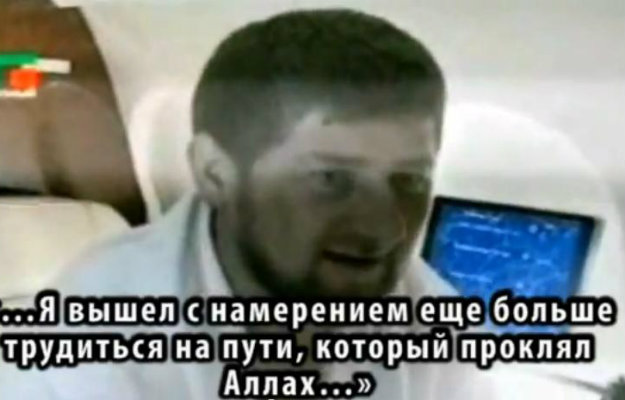 How Social Media Helped a Nation Frame a Tragedy

Lauren Crabbe happened to take this panoramic shot of the Boston Marathon about 90 minutes before the bombs exploded. She’s sent it to the FBI so investigators can search it for clues.

Why U.S. Was Surprised, but Prepared for Boston Attack

from RAND: Commentary by RAND Staff

Although official after-action reports are still being compiled, it looks like Boston’s first responders and hospitals delivered under difficult circumstances, writes Arthur Kellermann.

The explosives used in the Boston Marathon bombings were likely homemade devices designed to cause widespread injury, according to initial reports.

The Sports Working Group of AEGEE-Europe would like to express its deepest condolence to all those affected by the bombing at the Boston Marathon.

A brief history of terrorist attacks in Boston

It literally took only minutes for the conspiracy theories to start after news broke about the twin explosions in Boston. Conspiracy theorist Alex Jones, who has yet to find a tragedy he couldn’t exploit, wasted no time:

The FBI has launched an investigation into Monday’s bomb attacks in Boston. According to media reports two possibilities, an Islamist and a right-wing extremist background, are being considered. Commentators also see acute danger from both quarters and warn that after the initial unity resulting from the shock the tragedy must not be abused for party political trench warfare.

If the New York Post isn’t correcting its terrible marathon coverage, what does it correct?