Cypherpunks: a conversation that both articulates and challenges the case for Internet freedom 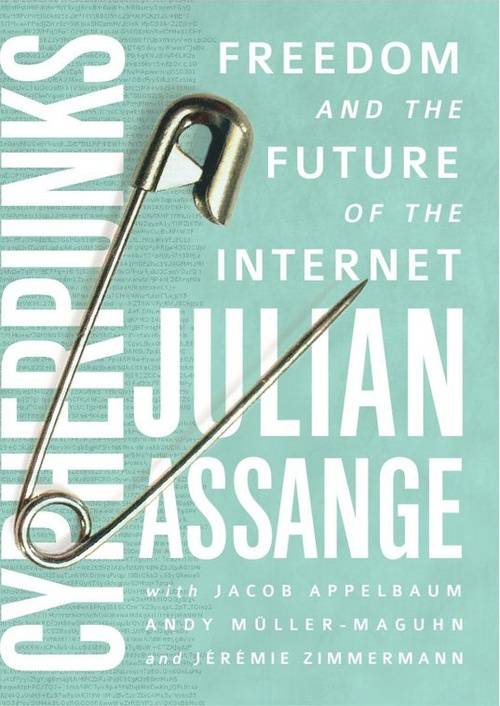 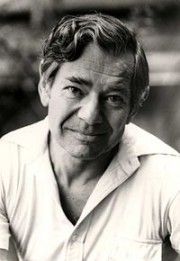 Walter Kaufmann spent 33 years (1947-1980) teaching philosophy at Princeton. And more than anyone else, Kaufmann introduced Nietzsche?s philosophy to the English-speaking world and made it possible to take Nietzsche seriously as a thinker ? something there wasn?t always room to do in American intellectual circles.

from Boing Boing by Cory Doctorow
Locus magazine has just released its 2012 Recommended Reading List of science fiction/fantasy/horror, which is always a great reading guide (and a fabulous resource for those of us nominating for the Hugo awards. I’m delighted to see my novel Pirate Cinema and Rapture of the Nerds (written with Charlie Stross) on the best novel list!

Top US Public Universities for 2013 by TrendTopper MediaBuzz

from The Global Language Monitor by admin
This post adds more detail to Top US Colleges and Universities by TrendTopper MediaBuzz Spring 2013.
.
.
Austin, Texas, February  11, 2013 ? For the second year in a row, MIT topped Harvard for the top ranking of American universities according to the TrendTopper MediaBuzz ranking of American colleges and universities by the Global Language Monitor.  This is the second time that a technical institute has topped the rankings.
In the Private University category,  MIT and Harvard were followed by Columbia University; Stanford University; Yale; the University of Chicago (which slipped four spots); Cornell;  Princeton, the University of Pennsylvania; and NYU.   There are 130 private universities in the category.

The solitary academic: a dying breed

from open Democracy News Analysis – by Ansgar Allen
In Britain a way of academic life is dying out.  The research environment has changed.  It demands ‘impact’, ‘relevancy’ and ‘connection’.  In this climate, dissenting voices are isolated, and compromised.

from MediaShift
Wrap your mind around this: One of the most important factors that traditional publishers use to decide whether to acquire a book is the marketing platform of its author. You’d think that the main reason for approaching a traditional publisher is to reap the benefits of the publisher’s marketing, and you wouldn’t have to bring your own.