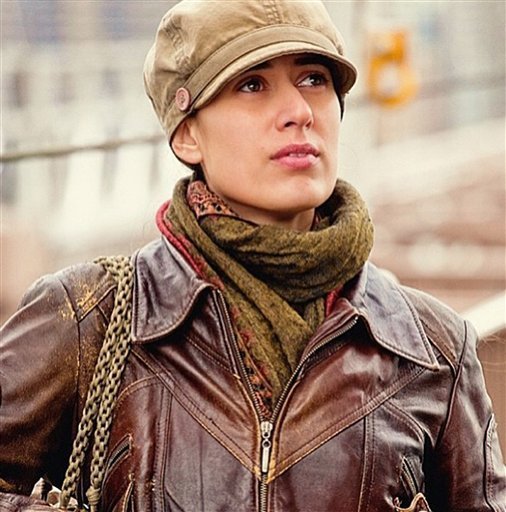 ISTANBUL — The husband of a New York City woman who went missing while vacationing alone in Istanbul was interviewed by police Tuesday in hopes of helping the search. Police meanwhile released security camera footage of Sarai Sierra, 33, who has

from Hurriyet Daily News
The police are now looking for four Turkish citizens who contacted..

Sign in or Register now for free. According to a report by Agos Armenian daily inIstanbul, Mayor Mustafa Demir of Fatih Municipality has suggested posting video security cameras in the Samatya district for protection against violence against Armenians

Turkey plans to build what it said would be the largest airport in the world in Istanbul, eventually able to handle 150 million passengers per year, in a project seen costing more than 7 billion euros ($A8.8 billion). Transport Minister Binali Yildirim

ANKARA, Turkey Police in Istanbul were scanning security camera footage Mondayto try to trace a New York City woman who went missing while vacationing alone in the city, an official said. Sarai Sierra, 33, was last in touch with her family on

Istanbul viewed as safe, but has its dangers

ISTANBUL — With its gleaming domes and elegant spires, Istanbul has beckoned travelers for centuries, but the modern city is a bustling hub with all the trappings that come with a major metropolis, including crime. Rape and murder, especially of

ISTANBUL ? Unpredictable weather means winter isn’t the most popular season for visiting Istanbul, but it is a great time for gallery-hopping: Many of the best museums and art spaces in the Beyoglu district have just opened compelling new exhibitions

Istanbul becomes a destination in quest for dream mustache | The …

Already known the world over for its baths, coffee and sweet Turkish delights, Turkey is on the road to adding another item to its roster of specialities: the moustache. Lip whiskers remain a highly sought-after mark of manliness in Turkey and