from Hurriyet Daily News
Hollywood tough guy Clint Eastwood made a bizarre cameo Thursday at the Republican convention, veering into a surreal conversation. 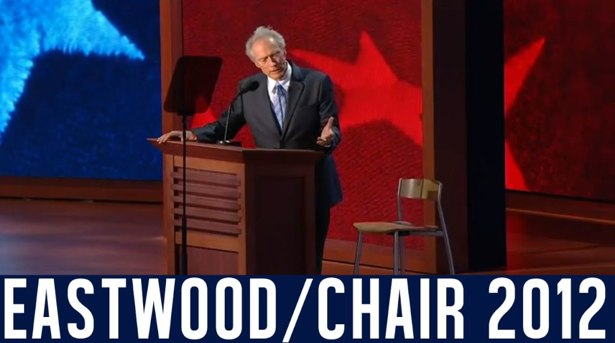 Romney Campaign is First to Buy a Twitter Trending Topic

from MediaShift
The 2012 election season will gain a lot of momentum with the upcoming party conventions — the Republicans up first in Tampa, Fla., this week and the Democrats the following week in Charlotte, N.C. As with any major event happening in the past year, a lot of attention is given to how the online population will factor in.

“US 2012 ? How Romney Keeps Lying Through His Big White Teeth” by Robert Reich

from Social Europe Journal by Robert Reich
?We?re not going to let our campaign be dictated by fact-checkers,? says Neil Newhouse, a Romney pollster.
A half dozen fact-checking organizations and websites have refuted Romney?s claims that Obama removed the work requirement from the welfare law and will cut Medicare benefits by $216 billion.

GOP: U.S. must end its addiction to foreign fertilizer

from euro|topics
Mitt Romney will deliver a speech at the end of the US Republicans’ nominating convention today, Thursday. The ex-governor of Massachusetts will compete for the US presidency together with his vice-presidential running mate, Congressman Paul Ryan. Some commentators see Ryan as the party’s best chance of winning while others say the Republicans’ radical conservatism will be their downfall.

from MediaShift
As we’ve tracked the U.S. elections since 2006, we’ve seen the rise of each new digital platform, from bloggers getting credentials to online fundraising to live-tweets and Facebooking to YouTube gaffes. It’s safe to say that the entire political process — and the resulting coverage — at conventions has changed from a carefully choreographed TV special to a carefully choreographed TV special that is torn to shreds by observers on social media in real time. While broadcast TV is cutting down convention coverage, that leaves digital platforms to go all-in. We’ll be on the scene with the latest from both conventions so bookmark this page to follow along the next few weeks.

Is Eastwooding the Next Planking Internet Meme?

Reddit, the funniest site on the Internet after 9GAG (I kid, I kid) certainly got a lot of attention when U.S. President Barack Obama decided to stop by for an impromptu ?Ask Me Anything? (AMA) session on Wednesday. 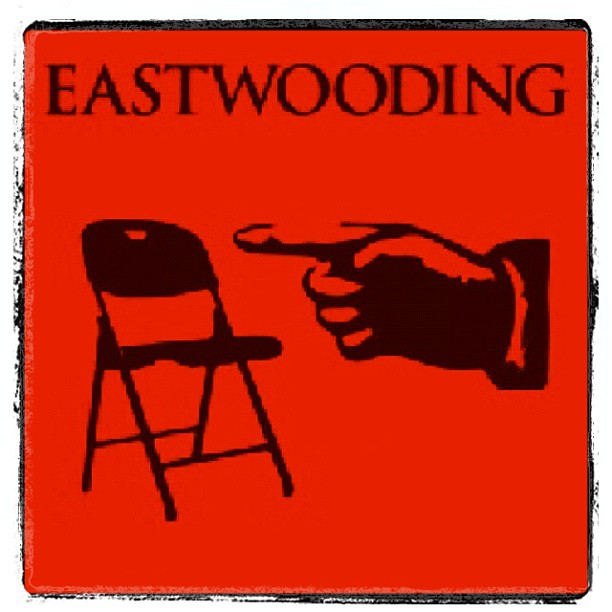