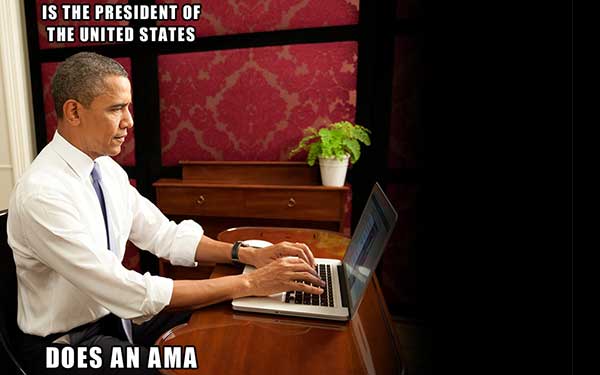 How Obama Won the Internet ? in an Hour 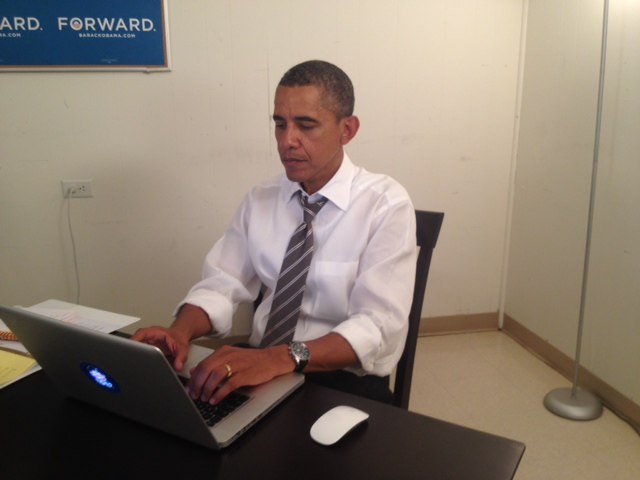 Romney confirmed as rival for White House against Obama

from Hurriyet Daily News
The Republican Party nominates Mitt Romney as its candidate to become the 45th president of the United States at an event where his wife steals the spotlight.

from Wired Top Stories by Marcus Wohlsen
The mood in Reddit’s San Francisco office, right next to Wired, was tense and quiet as a handful of engineers clacked at their keyboards trying to keep the site from buckling under the crush of traffic.

Occupy Protesters Take Their Cause to the Republican Convention [PICS]

Republican Party Adopts Internet Freedom as its Own

from Bloggers Blog: Blogging the Blogsphere
Facebook and Twitter now have dueling election tools that attempt to track what the users of the social media sites are feeling and saying about the 2012 candidates.

from euro|topics
At their convention in Florida the US Republican Party will officially nominate Mitt Romney as its candidate for November’s presidential elections. Romney is trying to gain points with a shift to the right, commentators write, and see a victory against the likeable Barack Obama as doubtful. 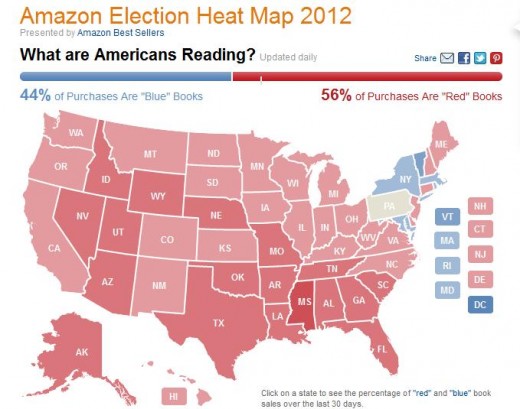 US presidential election, Amazon has unveiled its Election Heat Map which it will be updating each day to show the best-selling political books by state.

Watch Every Presidential Candidate Since 1984 Accept the Nomination

Making it easier to cast your ballot

from The Official Google Blog by A Googler
The first

presidential nominating convention, held in 1832, was meant to give Americans a voice in the selection of the presidential nominee. Fast forward to 2012 and these conventions still represent a major moment in American politics?and we?re helping the conventions reach a larger audience by being the official live stream provider and social networking platform for the Republican National Convention in Tampa and the Democratic National Convention in Charlotte.

Inform Your Vote With These 6 Presidential Campaign Apps

Paul Ryan Becomes the Talk of the Digital Town

from Hurriyet Daily News
The Republican candidate for Senate in Pennsylvania on Monday compared.

What would it take to start a gun control debate in the US?

by Ethan
2012 has been a bad year for gun violence in the United States. Yesterday, Thomas Caffall, apparently distraught about being evicted from him home in College Station, Texas, shot and killed a Brazos County constable and a bystander. Earlier this month, white supremacist Wade Michael Page entered a Sikh temple in Oak Creek, Wisconsin, and killed or wounded 10 worshippers. And less than a month ago, James Holmes opened fire during a screening of ?The Dark Knight Rises?, killing or wounding 70 in Aurora, Colorado. Earlier this year, Ian Stawicki shot 7 people in a café in Seattle, Washington, and One L. Goh killed or injured 10 when he attacked students at Oikos University in Oakland, California.

For Romney?s Digital Director, Quality Over Quantity on Social Media

from Hurriyet Daily News
Osama bin Laden was unarmed when he was killed by a U.S. Navy SEAL team during a raid on his compound in Pakistan…