The European Parliament rejects ACTA, with a 478 to 39 majority

Back in January, 22 European Union states, and the EU itself, signed the controversial ACTA treaty, which many argued could lead to severe restrictions on freedom and civil liberties on the Internet.
Whilst protests did follow, and many a debate did rage, it has taken until today for the European Parliament to finally reach a decision on whether to reject or approve the proposals. And the good news, for many at least, is that in a 478 to 39 vote, it has been thrown out.

from Boing Boing by Cory Doctorow
Michael Geist sez,
On October 23, 2007, the U.S., E.U., Canada, and a handful of other countries announced plans to the negotiate the Anti-Counterfeiting Trade Agreement. The behind-the-scenes discussions had apparently been ongoing for several years, leading some countries to believe that a full agreement could be concluded within a year to coincide with the end of the Bush administration. Few paid much attention as the agreement itself was shrouded in secrecy. ACTA details slowly began to emerge, however, including revelations that lobby groups had been granted preferential access, the location of various meetings, and troubling details about the agreement itself.

from Wired Top Stories by Jon Udell
As we colonize the cloud we’ll want to mix and match web services in order to meet our needs. To do that, it’s helpful to analyze what the current crop of services actually do. In many cases, if you stop to think about it, they conflate several different services in ways that are not easy to separate or recombine. Consider, for example, your use of Facebook or Flickr.

Researchers Prove Drones Can Be Hacked

Assange to UK cops: No, I will not come out of my Ecuadorean embassy 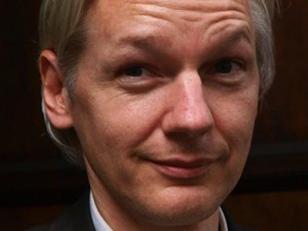 WikiLeaks founder Julian Assange is in no hurry to depart his refuge inside the embassy of Ecuador, in London, where he has been holed up for about a week. British authorities are demanding that he do so, and head straight to a police station as part of his extradition process to be questioned in Sweden about sex crime allegations. But if he complies, police may arrest him immediately, because he has breached the terms of his bail.

The Future of Smart Systems

By 2020, experts think tech-enhanced homes, appliances, and utilities will spread, but many of the analysts believe we still won?t likely be living in the long-envisioned ?Homes of the Future.?

But they also note that current evidence about the uptake of smart systems is that the costs and necessary infrastructure changes to make it all work are daunting. And they add that people find comfort in the familiar, simple, ?dumb? systems to which they are accustomed.

Some 1,021 Internet experts, researchers, observers, and critics were asked about the ?home of the future? in an online, opt-in survey. The result was a fairly even split between those who agreed that energy- and money-saving ?smart systems? will be significantly closer to reality in people?s homes by 2020 and those who said such homes will still remain a marketing mirage.

EU Weighs in on Privacy in Face Recognition Apps

from EFF.org Updates by Yana Welinder
Photo Tag Suggest, Tag My Face, Klik, FaceLook, Age Meter, FaceLock, and Visidon AppLock?the list grows by the day. These recent online and mobile applications apply face recognition technology to photos of individuals to identify or categorize them or to verify their identities. While often fun and convenient for users, these applications also raise privacy concerns for the individuals whose data is collected and used in the process. Face recognition in online applications is particularly problematic as personal data in these applications is sometimes used out of context by employers and law enforcement. Therefore, European privacy officials?opinion recommending various privacy practices for these applications could not have come at a better time. 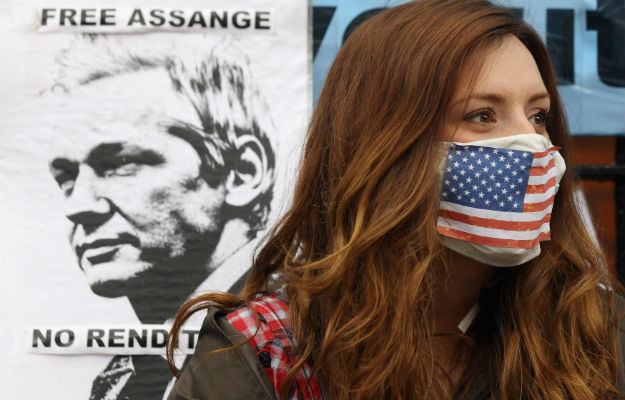 Google+ is one year old today, here?s a look at how it?s done so far

from EFF.org Updates by Rebecca Bowe
Several governments are pushing for proposals that seek to draw borders around the global Internet. With big decisions at stake, it?s critical that Internet users understand the threats and have a meaningful say in the final outcome. At a panel held in Washington, D.C. June 26 to highlight global threats to Internet governance, much of the discussion revolved around multistakeholder processes, or the involvement of all stakeholders in Internet policy making discussions on equal footing.