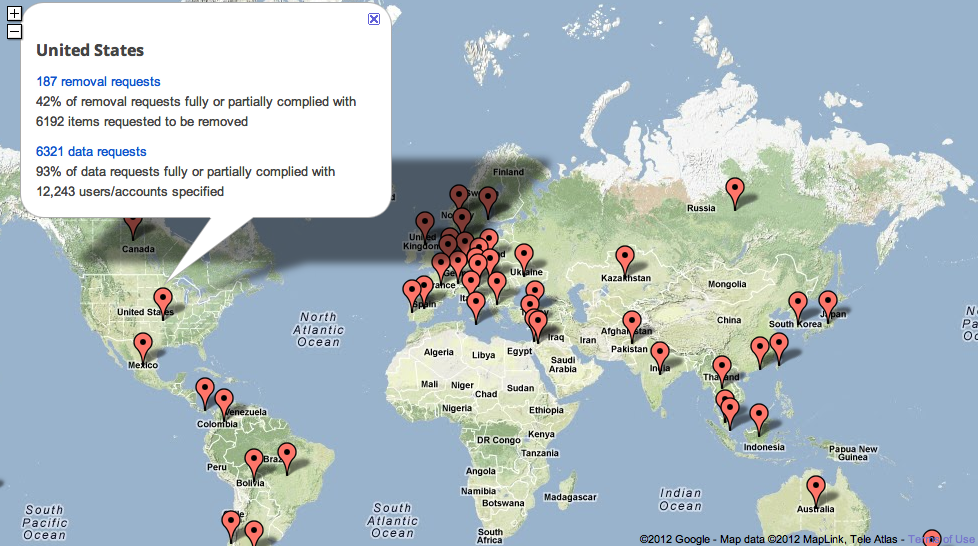 Alan Turing?s 100th: 12 Celebratory Images From Across the Web

from Mashable! by Allegra Tepper

from Boing Boing by Cory Doctorow
In early celebration of the Turing centenary this week, Ars Technica’s Matthew Lasar has a lovely list of seven of Alan Turing’s habits of thought, including this one: Be Playful.

Galileo to Turing: The Historical Persecution of Scientists

from Wired Top Stories by Wired UK
Alan Turing was chemically castrated after admitting to homosexual acts in the 1950s, but he is just one of a long line of scientists who have been persecuted for their beliefs or practices.

A tribute to Turing, the father of modern computing

from The Official Google Blog by A Googler
?The past is a foreign country?they do things differently there.? It?s a saying that rings especially true in the world of technology. But while innovating requires us to focus on the future, there are times when it?s important to look back. Today?the 100th anniversary of 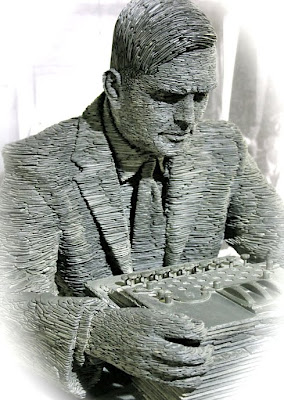 from Wired Top Stories by Brandon Keim
When the history books of the future are written, Alan Turing will go down in the company of Newton and Darwin and Einstein. Wired looks at some of the highlights of his extraordinary legacy.

from Boing Boing by Cory Doctorow
Wikipedia co-founder Jimmy Wales has launched a signature drive to get the UK Home Secretary, Theresa May, to intervene to stop the extradition to the USA of Richard O’Dwyer, who created the TVShack website. TVShack had links to places from which users could download TV shows, and was legal under UK law. The US entertainment lobby has demanded O’SDwyer be rendered to an American court, which may persecute him for violating the law of a distant land. As Wales writes, it’s time to stop letting the entertainment industry’s priorities define the regulatory regime for the Internet.

5 ways that recycled mobile phones are changing the world

from Wired Top Stories by Kim Zetter
The sophisticated espionage toolkit known as Flame is directly tied to the Stuxnet superworm that attacked Iran’s centrifuges in 2009 and 2010, according to researchers who recently found that the main module in Flame contains code that is nearly identical to a module that was used in an early version of Stuxnet.

from Boing Boing by Mark Frauenfelder
After decades of waging a scorched earth war against hackers, the US government is now complaining about a shortage of hackers it needs to conduct cyberwarfare.

from social media vb by JohnSouza
A lot of businesses are posting day after day, with absolutely no idea that they are publishing the worst kinds of posts on their social pages. These posts make people cringe, drive fans away or worse ? they bore people to death. If your business is guilty of one of these 7 deadly sins of social media posting, then you need to correct it now!#1: Lusting To Sell More To Your Fans

Towards a competitive European Internet industry

from RAND: Latest Publications from RAND
This report analyses challenges and opportunities for the EU Internet industry and estimates the impact of investing in a Future Internet PPP. It finds that there is enormous economic potential for Europe, but only if some tough choices are made.

from Mashable! by Macala Wright Lee

from social media vb by ladyxtel
The ?All New Foursquare? was launched 2 days ago- and the updates have been brilliant. Foursquare has put themselves on a clear direction towards monetization ? and beyond than that, it?s an excellent path to revenue diversification.

The Ups and Downs of Game-Based Learning

from MediaShift
Games have shown great promise for learning, but it’s not always easy to figure out the logistics of how to use them in class. Every student and teacher’s experience is unique, and it takes time to calibrate and tinker to get the best out of the experience.

The Beginner?s Guide to Social Media

from Mashable! by Marc Georges

Whether it’s keeping up on the latest web memes on Reddit or Tumblr, following your favorite comedians on Twitter, profesionally networking on LinkedIn, or staying in touch with college friends onFacebook, social media has become an integrated and constant part of our everyday lives.