Ban will not lead to fewer abortions: Council of Europe

Body Politics With An Islamic Touch: It Is Not the Time For Forgetting Foucault 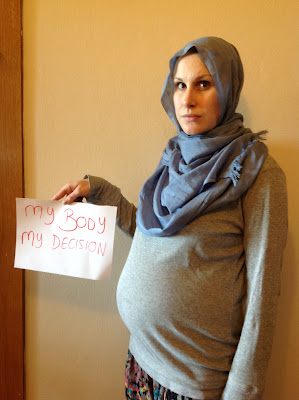 The picture is the courtesy of “A Not So Turkish Life”, the blog of an expat in Turkey. Please read the post titled “My Body: My Choice” to learn the story of this photo.

The mainstream media in the United States have recently published two opinion pieces. 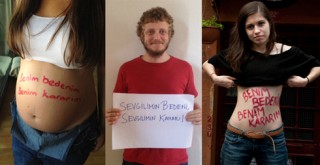 Hagia Sophia Prayers Embarrassed Some People, But Not Atatürk 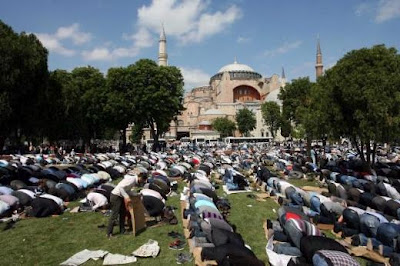 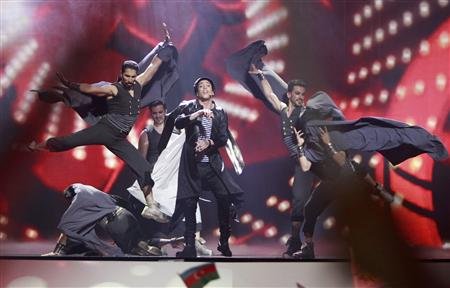 Can Bonomo (C) of Turkey performs his song “Love Me Back” during the Grand Final of the Eurovision song contest in Baku, May 27, 2012. REUTERS/David Mdzinarishvili

from Hurriyet Daily News
Six out of every ten high school students in Turkey are exposed to violence daily, according to the most comprehensive study ever conducted on the issue by academics from Ankara University?s Faculty of Education.

from Hurriyet Daily News
Premarital courses are planned to strengthen the institution of marriage because the divorce rate is rapidly increasing in Turkey, Family and Social Policies Minister Fatma Şahin said yesterday

?No gender equality in Turkish academia?

from Kamil Pasha by Jenny White
I know the major news story in Turkey is the continued explosions and attacks across the country, presumably by the PKK, but those stories are all over the news, so I won?t repeat them here. I found the following opinion piece by Güven Sak in Hurriyet interesting about why it is that, despite Turkey?s openness to the world and global commercial activities, English proficiency is lacking, especially in the younger generation. The author suggests a structural explanation (elimination of English in the curriculum), commenters mention a lack of interest and the desire for a quick fix rather than the effort required to learn a foreign language properly.

Turkey: Public Theaters in the Crosshairs of Culture War

Turkey?s government is embroiled in a bitter dispute with secular-minded actors over freedom of expression in public theaters. Officials insist they respect the concept of artistic freedom, but Prime Minister Recep Tayyip Erdoğan has publicly derided stage actors as ?Jacobins? who undermine traditional Turkish values.

from Hurriyet Daily News
Two separate draft laws have been prepared regarding State Theaters, one of the controversial issues on the agenda recently following Prime Minister Recep Tayyip Erdoğan?s announcement.

May 19 kicks off amid controversy

Authorities have denied a number of nongovernmental organizations (NGOs) and opposition politicians permission to stage such ceremonies on the anniversary of May 19.

Unemployment rate between age of 15 and 24 in Turkey was 18.4 percent, the Turkish Statistical data shows.