Why the upcoming presidential election is one of the most important in US history: an interview with Theda Skocpol, Theda Skocpol

America the exception: 7 other treaties the U.S. hasn’t ratified

from Sysomos Blog by Sheldon Levine
The issue of same-sex marriages has always been a hot political topic. It?s been in the news and conversation topic more and more in the past few years. A week ago though, the topic seemed to have a hit a new high when the President of the United States, Barack Obama, came out and said that he supported the idea of same-sex marriages. The sentiment was then relayed through his Twitter account which caused an enormous amount of retweets and got everyone talking. In fact, I found that in the past week, his tweet was retweed 71,331 times. 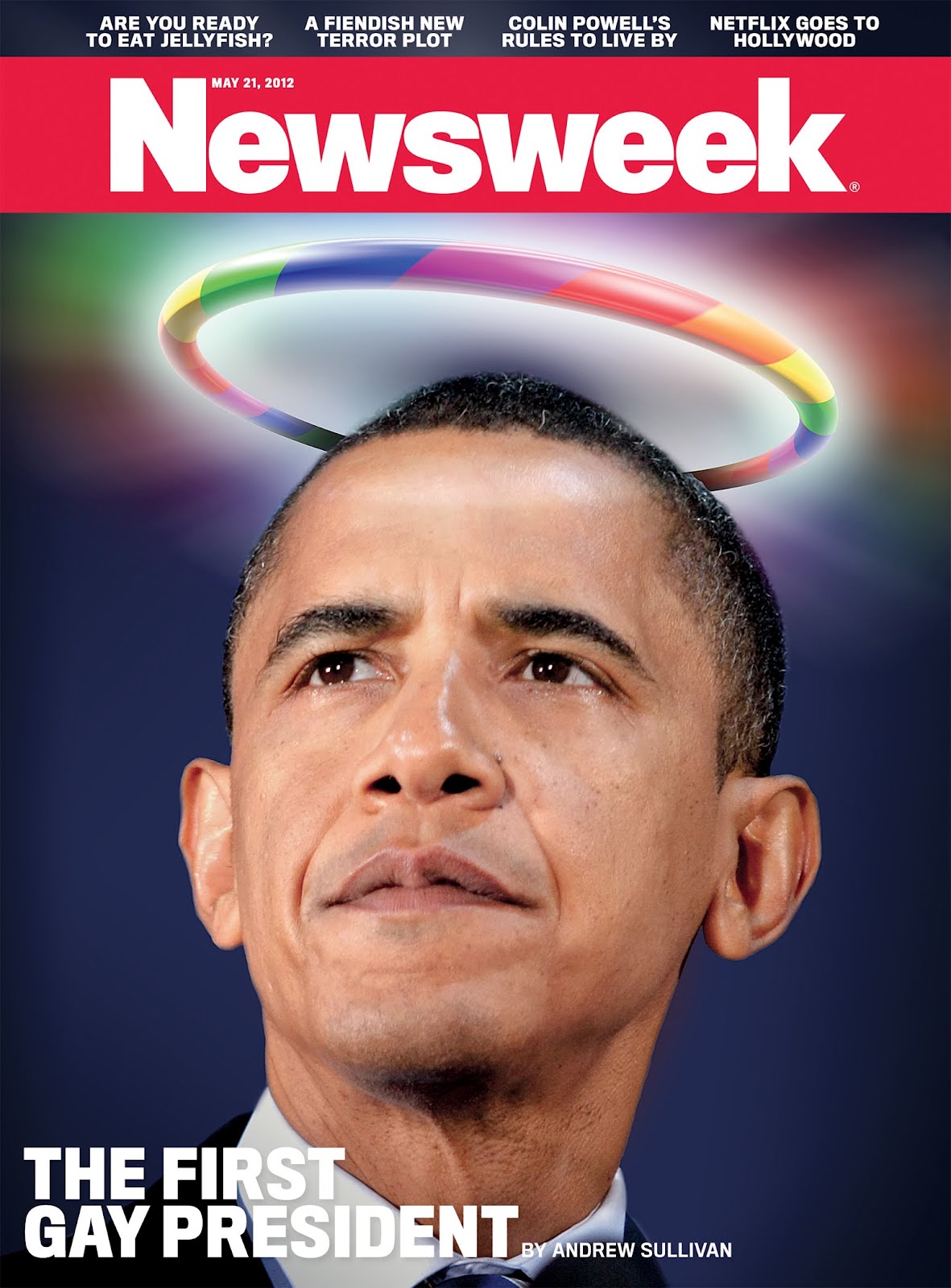 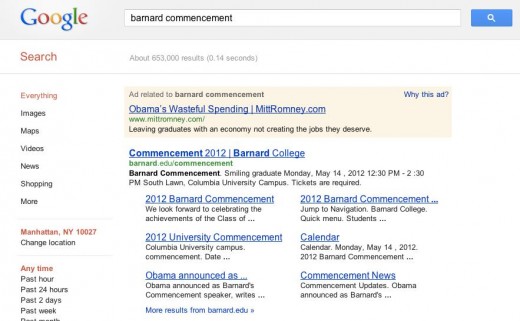 from EFF.org Updates by hanni
In our inaugural “Who Has Your Back” campaign, we applauded Twitter for being one of the rare technology companies to fight for and defend their users’ rights in courts. We’re happy to see that they’re continuing to stand up to protect the free speech and privacy rights of one of their users.

Obama vs. Romney: The Social Showdown

from Wired Top Stories by Noah Shachtman and Spencer Ackerman
Before the U.S. military suspended a course for senior officers on Islam, instructors lectured that a “total war” would be necessary to protect the United States from an Islamic menace. “Islam must change or we will facilitate its self-destruction,” Lt. Col. Matthew A. Dooley asserted at the military’s Joint Forces Staff College.