from Hurriyet Daily News
Journalists Ahmet Şık and Nedim Şener were released by an Istanbul court in an ongoing case today.

By Gül Tüysüz, CNN Journalists and human rights activists gather in Istanbul on December 20 to protest the detention of dozens of journalists. Istanbul (CNN) — Four journalists accused of being involved in an alleged plot to overthrow the Turkish

from Journalist in Turkey, background articles, news and weblog about by Fréderike Geerdink
ISTANBUL ? Ahmet Sik and Nedim Sener, the two Turkish journalists who had been jailed for their work, will be released Monday evening. A Turkish judge ruled that on Monday. The two became symbols of deteriorating press freedom in Turkey. Sik and Sener were arrested more than a year ago in the probe into Ergenekon,

Why I?m unhappy about the release of Şık and Şener

from Journalist in Turkey, background articles, news and weblog about by Fréderike Geerdink
So much for the world wide attention for press freedom in Turkey. The two most famous Turkish journalists in jail, Ahmet Şık and Nedim Şener, were set free on Monday night, pending trial. Joy all over the place and I?m happy for them too; but in a way it also makes me hopeless. Before these

Journalists freed after 375 days behind bars

from Hurriyet Daily News
In a hearing in the ongoing Oda TV case an Istanbul court has decided to release four of the 13 suspects under arrest, including journalists Ahmet Şık and Nedim Şener who have been jailed for 375 days.

from Yahoo news
A Turkish court released four journalists from jail on Monday who had been accused of being involved in an alleged secularist plot to topple the country’s Islamic-rooted government.The case is considered

from Bianet :: English
The National Intelligence Agency report that revealed to be part of the indictment of the Revolutionary Headquarters Trial links several socialist parties, organizations and lawyers to the illegal organization. Lawyer Kanar announced to file a complaint against the prosecutor and court members who accepted the report.

Sivas massacre case dropped due to statute of limitations

from Hurriyet Daily News
The Ankara High Criminal Court dropped the 1993 Sivas massacre case today due to statute of limitations.

CHP Deputy Şafak Pavey was bestowed one of the International Women of Courage Awards. The prize giving ceremony in Washington DC was hosted by Michelle Obama and Hillary Clinton. 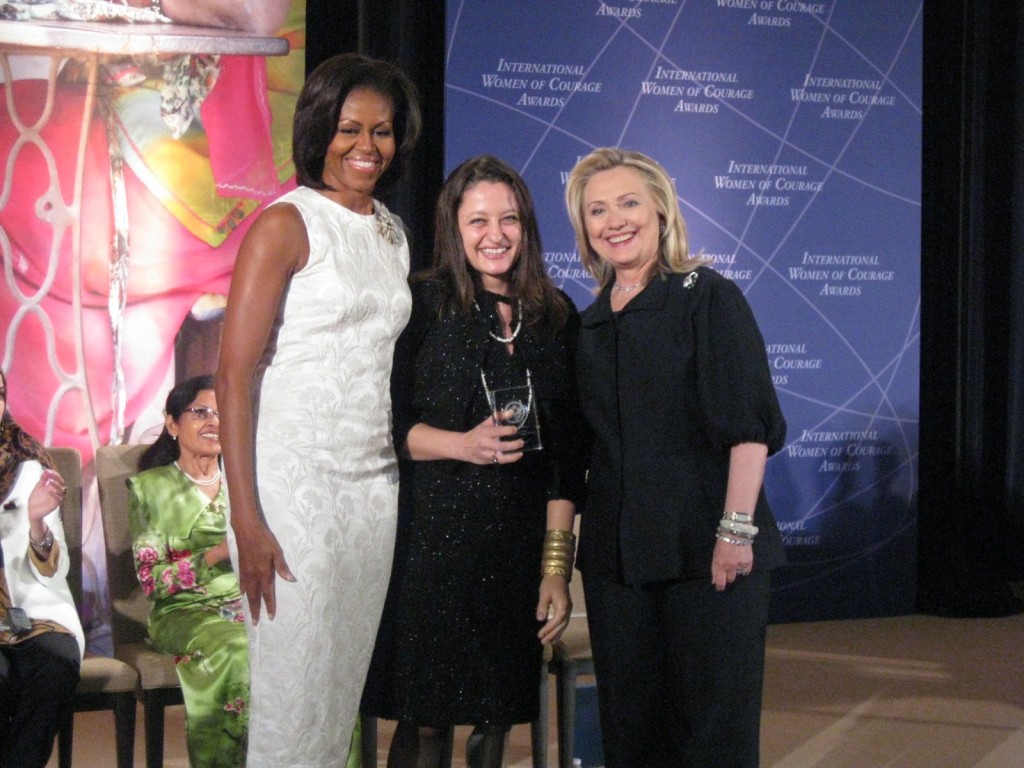 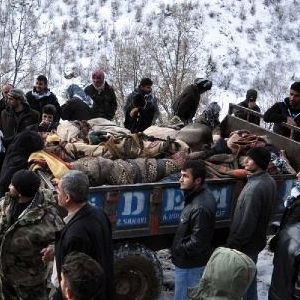 Prevention of Violence against Women Draft Approved in Parliament

The Turkish Parliament unanimously approved the “Draft Bill to Protect the Family and for the Prevention of Violence against Women” in their session on 8 March.

AKP deputies voted against the initiative of CHP MPs to debate a proposal against the time-barring of the Sivas massacre in parliament. CHP deputy Tanrıkulu commented, “They will not be able to explain this to the public conscience”.

Countdown is on for Sivas case

from Hurriyet Daily News
With only one week remaining before an Ankara court decides if one of the 1993 Sivas massacre cases should be closed due to statute of limitations, debates have begun raging over whether the incident constituted a crime against humanity.

The unnamed ?JİTEM? trials: a dim hope of light at the end of the tunnel

from Hiçişleri
The southeastern province of Diyarbakır houses two trials, one 3 the other 13 years old, on crimes allegedly committed by a gang of military personnel and former PKK militia. Although these crimes are not officially linked to the clandestine intelligence and strike unit JİTEM, the legal process offer hope for the relatives of the many victims either executed or disappeared mysteriously in the nineties.