I haven’t seen Fetih 1453 yet but all I hear confirms my prejudices that this is a high budget work of crude neo ottoman nationalist imagination with not much quality. Female viewers did not find the Sultan handsome, too;)

Fetih 1453 İstanbul conquered yet again on the big screen

In 1951, some 61 years ago, Turkish cinema had its first conquest-of-İstanbul story on the silver screen: ?İstanbul’un Fethi? (The Conquest of Constantinople). Written and directed by Aydın Arakon and produced by Murat Köseoğlu, the film starred Sami 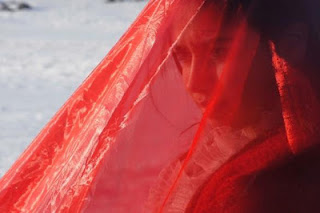 The minimalist spirit of Nuri Bilge Ceylan is hovering over the proceedings in Night Of Silence (Lal Gece) and indeed, he gets an appropriate mention in the final credits. With the exception of a 15 minutes introduction, the entire picture takes place in one single room and relies on two remarkably subtle and understated performances by a man in his sixties and a young girl who couldn?t be more than 14.

Celik?s direction pinpoints a way of life and a certain type of ceremonies that add their own dimension to the metaphor. 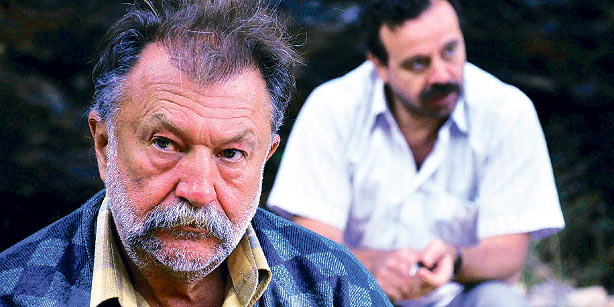 A three-person jury awards the Caligari Film Prize to a film in the Forum. The prize is sponsored by the “German Federal Association of Communal Film Work” and ?filmdienst? magazine. The winning film is honoured with 4,000 Euros, half of which is given to the director, the other half is meant to fund distribution.

A Turkish-Greek coproduction at the Berlinale Forum! 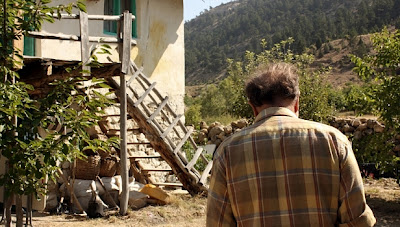 Mavi Boncuk |A Turkish-Greek coproduction at the Berlinale Forum!

?Beyond the Hill?, a Turkish-Greek coproduction courtesy of director Emin Alper features prominently among the Forum?s 38 titles – the Berlin International Film Festival?s most restless section ? after participating in the Thessaloniki International Film Festival?s Crossroads Co-production Forum in 2010. This year he returned with a scene selection from the half-finished film, which screened as a Work in Progress at the Film Market, winning a special mention. 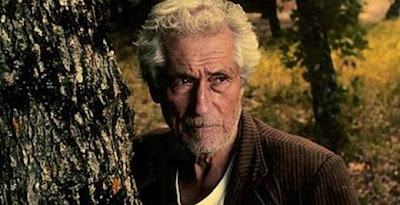