via Erdoğan after the second surgery…

from FT.com – World, Europe
Move a reaction to a court summons for head of MIT intelligence agency, as a suspect in a long running terrorist investigation 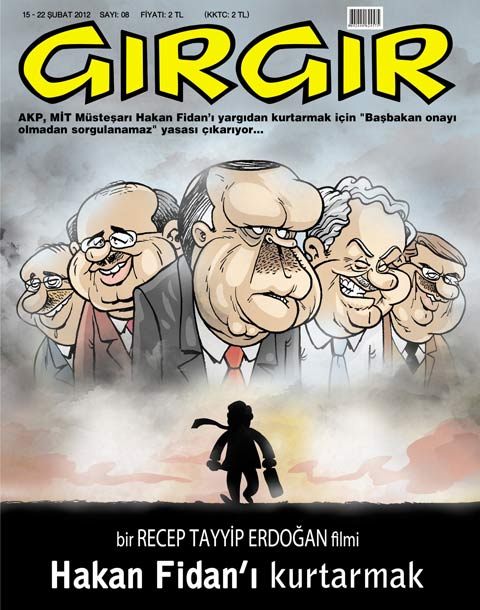 Turkish spy agency in the spotlight

from Today’s Zaman, your gateway to Turkish daily news :: Columnists by LALE KEMAL
An investigation surrounding Turkey’s intelligence organization has stirred speculation of a power struggle between the security and intelligence organizations of the country. This comes in the midst of efforts that have been initiated by the government to create harmony and improve coordination in the intelligence-gathering mechanism.

from Hurriyet Daily News
Is it possible for anyone to support the claim that nothing abnormal is happening in Turkey nowadays?

from Hurriyet Daily News
A Council of State member was said to have found a spy bug in his office last week and informed..

Stêrk TV is the New Star 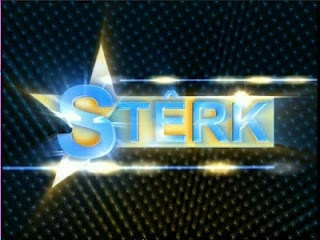 Roj TV is now Stêrk TV. The channel will provide broadcast in Kurmanci and Sorani dialects of Kurdish as well as programs in Turkish.

The new Kurdish satellite channel Stêrk TV has started broadcasting on the Eutelsat and Nilesat satellites.

Media hype (and what gets overlooked)

from Today’s Zaman, your gateway to Turkish daily news :: Columnists by JOOST LAGENDIJK
Turkey is in the middle of a new media hype again. This time it is the row between the National Intelligence Organization (MİT) and the judiciary that is occupying the minds of practically all journalists and observers of Turkish politics. There is no room for misunderstanding, and this is normal because what we are all talking about these days touches upon some of the most sensitive aspects of the relations between different state institutions, and it deals with Turkey?s most pressing problem, the Kurdish issue.

from Today’s Zaman, your gateway to Turkish daily news :: Columnists by BERİL DEDEOĞLU
The recent case involving Turkey?s National Intelligence Organization (MİT) has exposed many odd realities about our political life. The MİT undersecretary has been summoned by prosecutors, along with several current or retired members of the same organization, to testify, but what they are accused of has not been clearly stated.

from Hurriyet Daily News
Ankara is deeply worried the outlawed Kurdistan Workers? Party (PKK) might start a spy hunt within its ranks to find and kill Turkish agents …

Recovering Erdoğan to be back in couple days

Emine Erdoğan, wife of Prime Minister Erdoğan who had a second operation over the weekend…

Prosecutor who called in Turkish intel chief removed from duty

MURAT YETKİN – An overview of what is happening in Turkey

Almost two hours before the Turkish Parliament?s Justice Commission voted for a draft by the Justice and Development Party (AK Parti) government on the evening of Feb. 14 to tie legal investigations on the actions of the National Intelligence Organization (MİT) to the permission of the prime minister, the Kurdish Communities Union (KCK), the outlawed popular front of the armed Kurdistan Workers? Party (PKK), made an interesting public statement.

The gov?t is on offensive

from Hurriyet Daily News
Former prosecutor of the Kurdistan Communities Union (KCK) investigation, Sadrettin Sarıkaya, was removed from duty for “abusing his post” and “witholding information from his superior,” the daily Milliyet reported.

The Kurdish issue has divided the state

from Today’s Zaman, your gateway to Turkish daily news :: Columnists by MÜMTAZER TÜRKÖNE
The Kurdish separatist movement has been unable to divide Turkey or establish an independent Kurdish state, but it has managed to create a serious problem for Turkey by splitting the state in two.

from Hurriyet Daily News
Three senior police officers, who were unexpectedly removed from their posts… 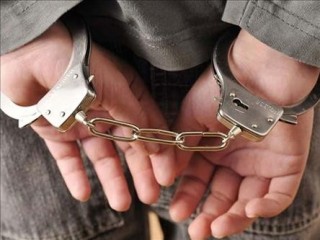