Is your child a devout Muslim or a drug addict?

from Hurriyet Daily News
The cliché accusation against the ruling Justice and Development Party?s (AKP) Islamist policies over the past decade has been an … 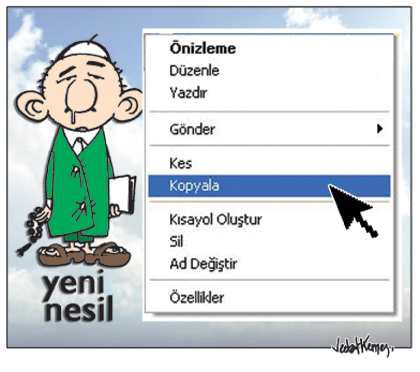 from Hurriyet Daily News
We were just kids and we were not able to fully comprehend; moreover, we did not even know what we were saying when we took an oath every morning. 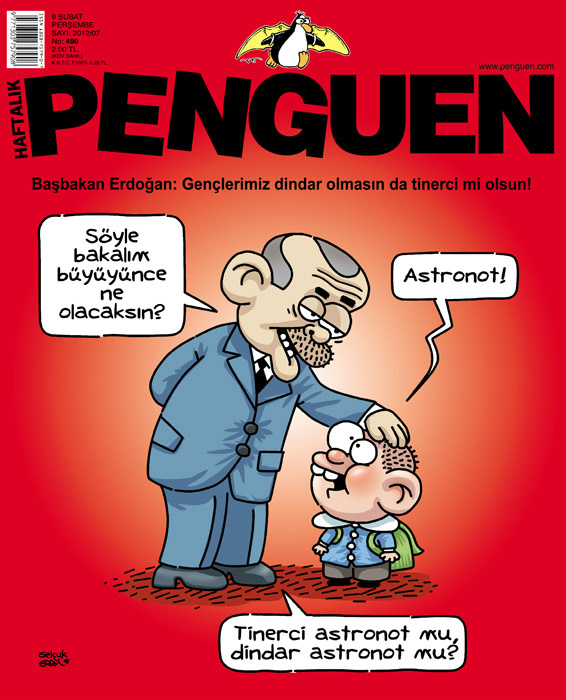 from Kamil Pasha by Jenny White
Listen to an audio program on NPR here about what is happening to Istanbul. Excerpt from the article by Peter Kenyon:
Haydarpasa train station, a 19th century landmark in Istanbul?Officially, the station is closing temporarily, for repairs and the laying of high-speed track. But employees fear that during the two-year closure, the decision will be made to convert the station to a more lucrative purpose. Plans are still under discussion, but possibilities include a luxury hotel, perhaps with a museum, and a shopping mall.

from NYT > Turkey by By SUSANNE GÜSTEN
A television program featuring a woman in a head scarf driving a car set off a storm in Turkey.

in Edirne staying on her feet amid controversy

(ANSAmed) – ANKARA, JANAURY 30 – A controversy has erupted in western Turkey over a statue of a naked woman which has been erected by an association appealing to the secular nature of the republic founded by Ataturk. The statue, however, has annoyed many Muslim faithfuls. As reported by the conservative daily newspaper Milli Gazete, and repeated on the website of the lay-sympathizing daily Hurriyet, the case revolves around a statue dedicated to the ”Liberated, Modern Woman”.

Two Steps Forward, One Step Back 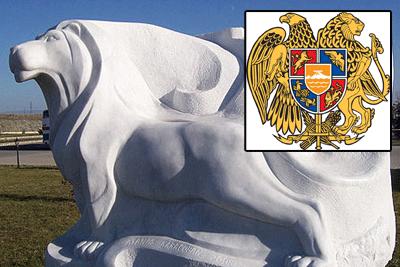 Photo from Radikal
The rector of Kütahya Dumlupınar University has removed the statues of a lion and eagle that graced the university entrance because people kept complaining that it reminded them of the Armenian coat of arms. The sculptor, Atanas Karaçoban, who teaches at Gazi University, said he was shocked and pointed out the irony that on the committee that removed his statues were people whose last names contained the word lion: Erarslan, Karaarslan, and Arslan. (click here, in Turkish)