The Maraş Massacre (tr: Maraş katliamı) or Kahramanmaraş Massacre of December 1978 was the massacre of more than hundred civilians, mostly Alevis, a minority Muslim group in Turkey. The prime perpetrators were Greywolves.[1] It was an attack by rightists on leftists, Turks on Kurds, Sunnis (probably Kurdish as well as Turkish) on Alevis.[1]……….continue to read

Today new photos from the 1978 Maraş massacre were released… 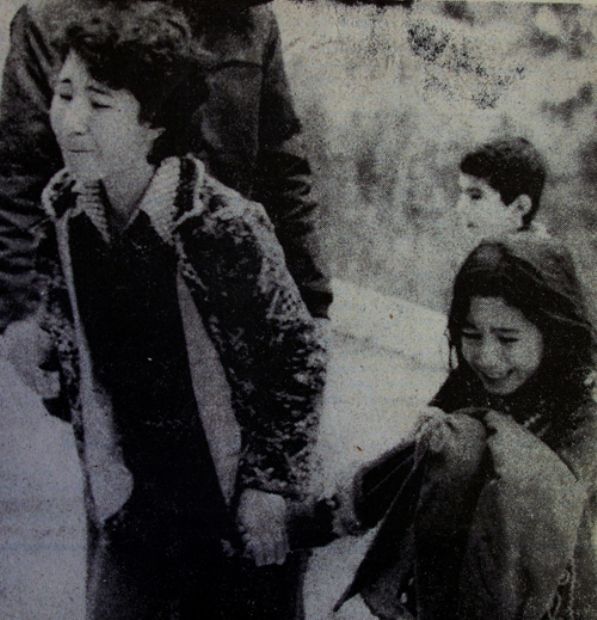 from Yahoo news
Police on Tuesday detained some 40 people, including several journalists, as part of a growing investigation into a group prosecutors accuse of having links to Kurdish rebels, Turkey’s state-run television said.

Turkey Detains Dozens of Accused of Having Ties to Kurdish Group

from NYT > Turkey by By SEBNEM ARSU and DAN BILEFSKY

The police detained at least 38 people, many of them journalists, accused of being politically linked to an outlawed Kurdish separatist group.

from Hurriyet Daily News
?All those political detentions are being carried out as part of a concept activated not by the judiciary but the government,? says Hasip Kaplan.

from Hurriyet Daily News
Police raid several addresses in Istanbul, Mersin, Diyarbakır, Van, Şırnak, Ankara and İzmir simultaneously, detaining more than 30 suspects for allgeed links with the otlawed KCK. Most of the detained are journalists

from Kamil Pasha by Jenny White
Dozens of journalists were arrested today in Istanbul, Ankara, Izmir, Van, Adana and Diyarbakır, accused of supporting the PKK by being active in the larger umbrella organization, Union of Kurdish Communities. Their homes and offices were searched. Those arrested include employees of the Dicle News Agency (DİHA), the Etkin News Agency (ETHA), the Fırat News Agency (ANF) and the Özgür Gündem newspaper, as well as a photo reporter for Agence France-Presse and a reporter for Vatan newspaper. These are the journalists in police custody right now (click here):

from Bianet :: English
A 60-year-old inmate had been denied medical care because she didn’t speak Turkish and even popular columnists’ writings are banned in Sincan F-Type prison facilities, according to the latest report by ÇHD.