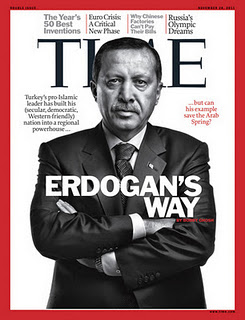 TIME’s Person of the Year Voting

by M.A.M
Who Should Be TIME’s Person of the Year 2011?From tsunamis to budget battles to revolutions, 2011 has been a tumultuous, news-packed year. Who influenced the news most, for better or worse? Tradition dictates that TIME’s editors choose the Person of the Year, but we want to know: if you were in charge, who would it be? And remember, a person’s inclusion as a candidate in the poll doesn’t mean he, she or they are serious candidates to be named Person of the Year by the magazine 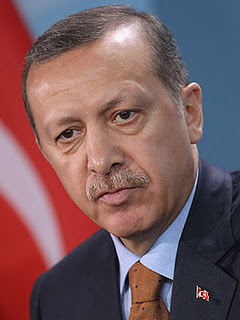 TIME magazine US cover is for Birds 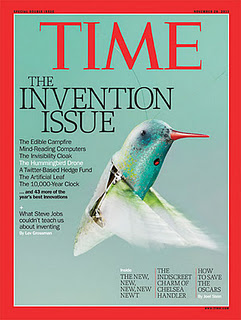 From one dictatorship to the other

by Fréderike Geerdink
The AKP government of Prime Minister Erdoğan has effectively decreased the once unlimited power of the army. The power of the judiciary was strengthened. But now that power has too strong a grip on society. Why did you visit wounded demonstrators in hospital? Why did you give interviews to so many TV and radio stations? […]

by ISTANBUL – hurriyet.com.tr
Turkish PM Recep Tayyip Erdoğan is set to appear on the cover of Time magazine?s Europe, Asia and Pacific regional editions when the well-known U.S. magazine hits shelves on Nov. 28.