Thanks to Frances Haugen’s compelling testimony, legislators finally agree on what the problem is.

There’s a single toxic incentive at the core of Facebook’s many, many problems 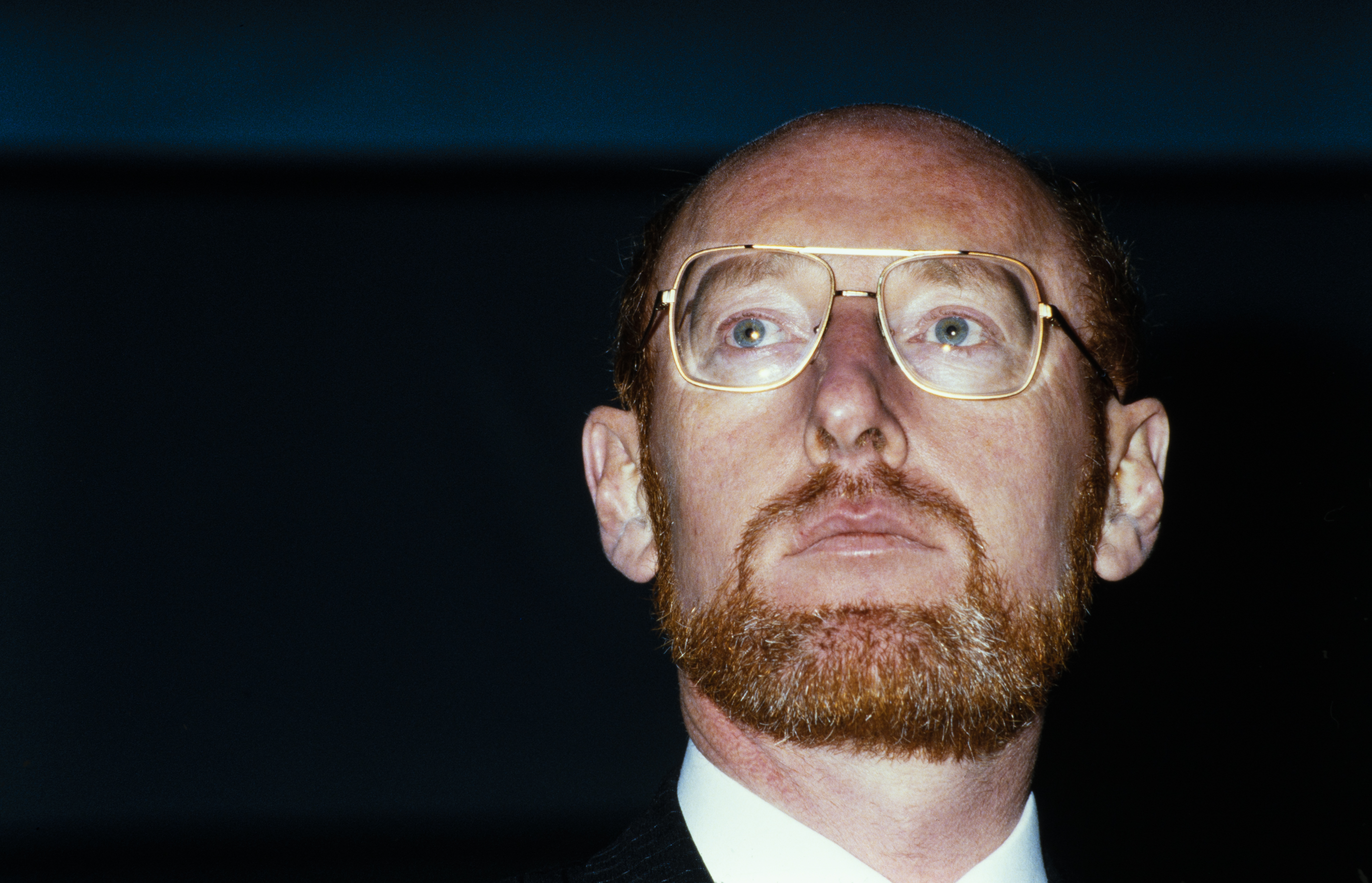 The tech industry just lost one of its best-known inventors. The Guardianreports Sir Clive Sinclair died early on September 16th at 81 following a long illness. He’s best known for his namesake company’s ZX computers, which thrived in the UK during the early 1980s — he succeeded in making home PCs accessible at a time when most models were still major expenses. A ZX Spectrum 16K, for instance, cost £125 where Apple launched the Apple II for $1,298 just a few years earlier.