Data Brokers are the Problem

Why should you care about data brokers? Reporting this week about a Substack publication outing a priest with location data from Grindr shows once again how easy it is for anyone to take advantage of data brokers’ stores to cause real harm.

Yeah, you should worry about the booming spyware industry

0The Next Webby The Conversation / 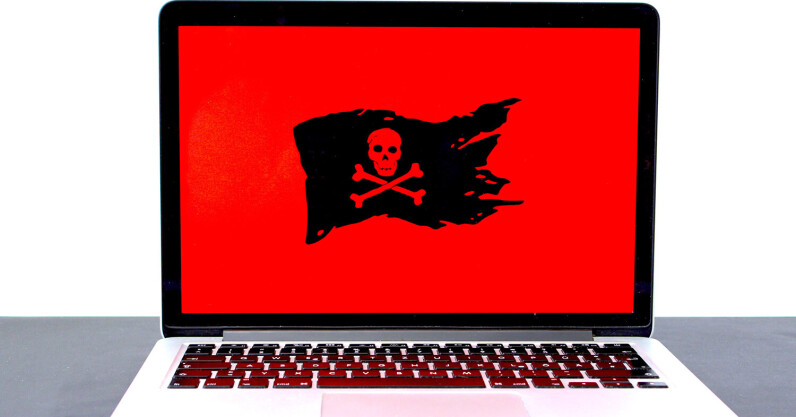 The world’s most sophisticated commercially available spyware may be being abused, according to an investigation by 17 media organizations in ten countries. Intelligence leaks and forensic phone analysis suggests the surveillance software, called Pegasus, has been used to target and spy on the phones of human rights activists, investigative journalists, politicians, researchers and academics. NSO Group, the Israeli cyber intelligence firm behind Pegasus, insists that it only licenses its spyware to vetted government clients in the name of combating transnational crime and terrorism. It has labelled reports from investigative journalists a “vicious and slanderous campaign” upon which it will no…

How Memes Became Weapons in the Culture Wars

This week, we talk about the history of memes, where they originate, and how they influence politics and society.

+The Social Software Weblog
Amazon has been handed its largest ever privacy fine in the EU by Luxembourg’s data watchdog. The CNPD fined the

NFTs are changing the world of art and collectibles. Here’s what you need to know 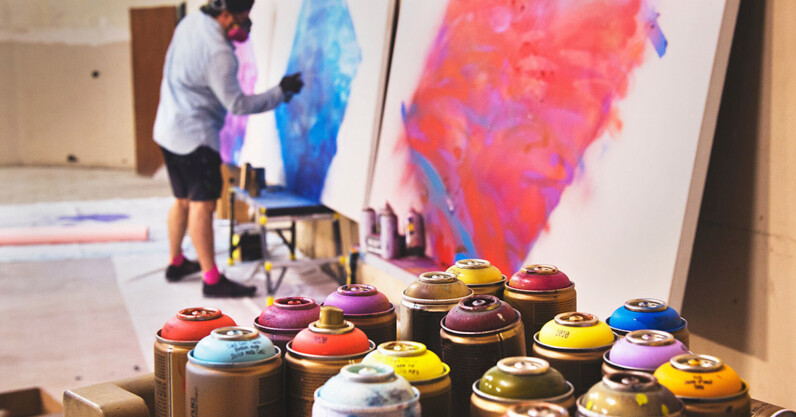 TLDR: Understanding the insane world of NFTs and how to buy and sell digital content in the focus of the Complete NFT Master Class for Artists and Entrepreneurs. For many, the emergence of nonfungible tokens, or NFTs, over the past year put a spotlight on an amazing new tech development and even opened up lively conversation about who actually owns digital assets like artwork, videos, music, and more.

At least 100 activists, journalists and dissidents in 10 countries were targeted by Candiru spyware, says Citizen Lab.

1 thought on “#Cyberculture agenda: “Data Brokers are the Problem”