If flashing a peace sign is your go-to selfie move, you might want to think about coming up with a new signature look. Turns out, your light-hearted display of goodwill to the world could be putting your personal data at risk — if you come across a truly determined hacker, anyway. 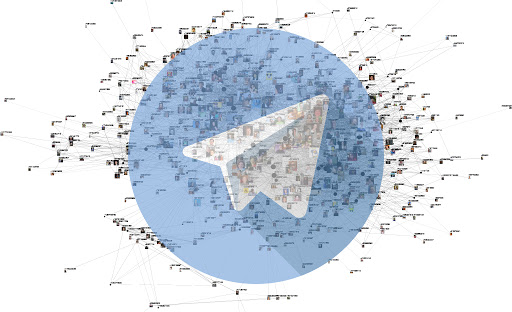 Requiring Telegram channel owners to register on a governmental website enhances state agencies’ abilities to monitor online user activity. Image from ICHRI and use with permission.

Like most people, I’ve long known that factual falsehoods are routinely published in major media outlets. But as I’ve pointed out before, nothing makes you internalize just how often it really happens, how completely their editorial standards so often fail, like being personally involved in a story that receives substantial media coverage. I cannot count how many times I’ve read or heard claims from major media outlets about the Snowden story that I knew, from first-hand knowledge, were a total fabrication. France and Germany already under attack, but Russian influence should not be overestimated, one expert said. The reason why Russia allegedly meddled in the US election will be revealed next week. Atlassian will pay nearly a half-billion dollars for the popular project management app Trello. It’s worth every penny.

Yahoo renamed ‘Altaba’ as CEO Marissa Mayer resigns from board 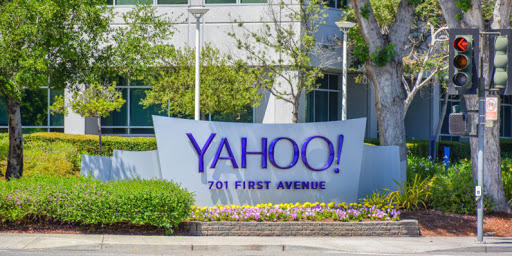 It’s the end of an era: Yahoo as we know it is no more. While we already knew most of the venerable company was being sold to Verizon – a $4.8 billion purchase – the remainder of company today announced that it’s renaming itself to ‘Altaba,’ according to TechCrunch. Altaba.

Trello acquired by Atlassian for $425m Project management app Trello has been acquired by Atlassian – the makers of the JIRA suite of services for software development teams – for $425 million.   The purchase will help Atlassian round out its portfolio of offerings that has predominantly been geared towards IT industry clients; Trello, with its Kanban-style boards and a flexible card-based interface can be used for managing all sorts of projects and teams – whether that’s gearing up to launch a new restaurant or planning a weekend potluck.