Skip to content
Read the complete report (pdf) here
Funding and governing models of the public service media in the countries of South East Europe:
Introduction
The position of public service broadcasters in the media systems of the countries of South East Europe gives them, in theory, the best vantage from which to protect public service values in media operations and journalism. Since the end of 2012 when the regional partnership of civil society organisations was established under the name “South East European Media Observatory”, we have promoted this broad set of values, capturing them in the concept of media integrity. Media reforms are an urgent task for any democratic government in the region, but such reforms, including each reform policy and its measures, must be guided by the criterion of whether they strengthen these public service values in media and journalism: i.e., media integrity. Any such media reform with media integrity as a guiding principle needs to focus on public service broadcasters, making their governing and funding models as well as their professional standards completely congruent with media integrity principles.

The Next Web by Bryan Clark 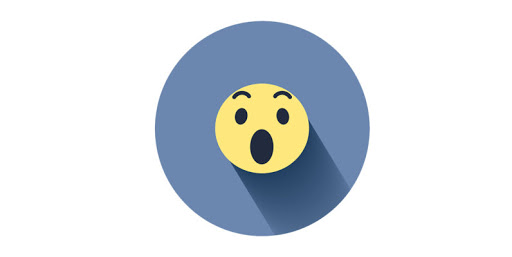 Germany isn’t confident Facebook can self-regulate its fake news problem. After announcing it was partnering with third-party fact-checkers earlier this week, Facebook now faces the possibility of massive fines for each piece of misinformation.

At least 74 journalists have been killed around the world in 2016 while doing their job, Reporters Without Borders said on Dec. 19

Journalism.co.uk
This free and open-source tool from WNYC packages audio snippets into short videos that can be shared on Facebook, Twitter and Instagram
Tip: Remember this checklist for foreign reporting trips
Journalism.co.uk What will you pack for your first assignment abroad?