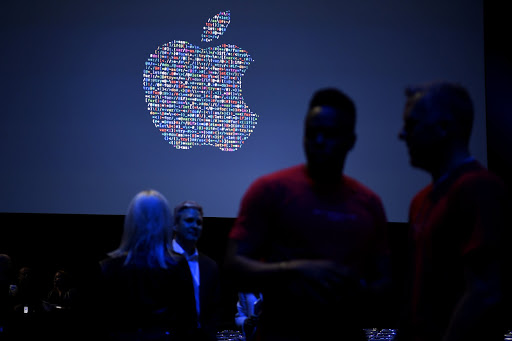 Ireland says the European Union overstepped its authority and misinterpreted the country’s laws when it ordered the country to claim 13 billion euros ($13.59 billion) in allegedly unpaid taxes from Apple. The company will also reportedly dispute this…
The deadly consequences of Europe’s border militarization
open Democracy News Analysis – by Nick Buxton and Mark Akkerman

Refugees are using other, often more dangerous, routes, contributing to the increase in migrant deaths that we have seen in 2016.

Syrian refugee Mustafa Mahmud, 2, stands next to a security guard at the Oncupinar camp for Syrian refugees at the border crossing with Syria, in southeastern Turkey, June 20, 2016. Emrah Gurel/Press Association. All rights reserved. 2016 now holds the sad record of the highest recorded death toll for refugees on route to Europe. European countries are far from meeting their official development assistance (ODA) targets. Factors related to migration are further adding to the financial pressure faced by development budgets, parts of which are being earmarked to take care of refugees.

Debate: Thousands of Poles demonstrate against PiS government
euro|topics
Protests were held in several Polish cities on the weekend against government plans to limit journalists’ access to the Polish parliament’s sessions. Demonstrators in Warsaw blocked the exits of the Sejm, and opposition members of parliament occupied the plenary hall. Commentators accuse the ruling PiS party of undermining democracy but also criticise the opposition’s tactics.
Poland drops controversial media proposals after protests
EurActiv.com Polish President Andrzej Duda yesterday (19 December) announced that the governing conservatives have scrapped controversial proposals to restrict media access in parliament that had fuelled opposition outcry and street demonstrations.
Idiocraski: the apocalyptic situation in Poland after a year of trumpism
Boing Boing by Cory Doctorow

It’s been a year since the Law and Justice Party won the Polish election, on familiar-sounding promises to drain the swamp and restore Poland to its former greatness: now school textbooks are being redesigned to downplay evolution and climate change and to recount a fanciful version of Poland’s history; the government is mooting giving hoteliers the right to turn away customers based on sexual orientation or skin-color; a minister rejected an international accord against wife-beating because it subverted traditional gender roles; Parliament is about to get the right to choose which journalists may report from its debates; the guy in charge of national sex-ed curriculum believes that condoms give women cancer; a proposed law will virtually end opposition protests;

Finland to experiment with fixed incomes for unemployed
EUobserver.com – Headline News
Two thousand Finnish unemployed people are to be given a fixed income as part of a two-year experiment. They will get €560 each month without any bureaucratic hassle or penalties for earning small amounts. The government will compare the experiences of those taking part in the scheme with other unemployed people in a bid to improve welfare provision.
Varieties of Brexit
Jon Worth

Soft Brexit
One of the two original varieties of Brexit, Soft Brexit means the UK would leave the EU but retain the closest economic ties with it. This would mean either staying within the Single Market or the Customs Union, or both. This Brexit variant would have a relatively minor economic impact on the UK. It can also be known as the Norway model. With a Soft Brexit the UK would still have to retain Freedom of Movement of people, pay into the EU budget, and possibly still accept the judgments of the European Court of Justice.

Is the ‘alt-right’ on the rise in Europe? UK-based finance firms will need far more than just ‘passporting’ rights to keep up their operations in the EU after Brexit, and the government will likely want something in return. 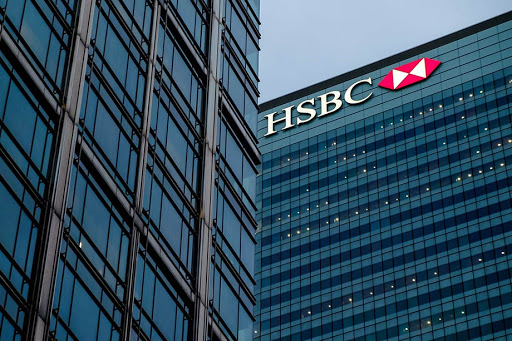 Macedonia’s elections: how the EU continues to fail the Western Balkans

It may seem like nothing has changed in Macedonia after Sunday’s elections, but look closer and you will see the cracks forming inside the country.