Journalism.co.uk
The initiative matches journalists in exile with UK-based reporters to give them a foot in the door in the British media industry

Collaborate or die: A new initiative wants to make it easier for national and local outlets to work together

If you want an idea of what it’s like to get news organizations to collaborate, try herding cats.

That’s how Tim Griggs describes it, anyway, and he would know. Over the past ten years, in big roles at The New York Times, the Times-owned Wilmington Star-News and, most recently, as publisher of The Texas Tribune, he’s spent a lot of time navigating what he calls the “sticky, complicated process” of getting big and small newsrooms to work together on projects. And while the process isn’t easy, it’s clearly worthwhile — even vital — for many. 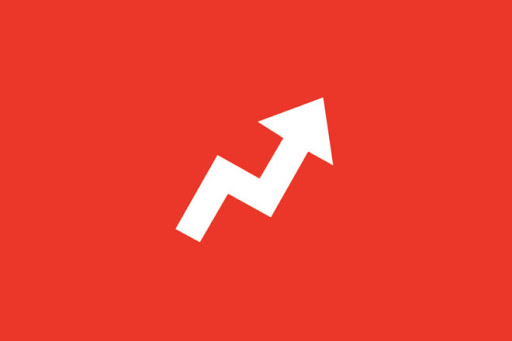 Even Jeff Zucker finally realizes the online operation does more than listicles.

The BBC must improve its religious affairs coverage

The BBC looks set to keep its religious coverage, but in a society where people increasingly identify as irreligious, how can it remain relevant?

Religious leaders discuss the refugee crisis. Picture by Daniel Leal-Olivas PA Wire/Press Association Images. All rights reserved.When the BBC white paper was released earlier this year, much of the national discussion concentrated on the fairness of the broadcaster’s political coverage.

If you wanted to trick a bunch of media outlets into picking up a fake viral story, how would you go about it?