The mystery surrounding the downing of Malaysia Airlines Flight 17 may have been resolved.

The yearly session of the UN General Assembly may be regarded as the pinnacle of the diplomatic calendar year. Within the space of a few days, global leaders are all offered the opportunity to address the General Assembly and, through global news channels, the world. Additionally, the General Assembly is often the sight of intensive bi-lateral and multi-lateral negotiations as delegations from various nations huddle into the corridors and back-rooms of the UN’s headquarters.

In recent years, the UN General Assembly is also accompanied by a flurry of digital activity. Leaders, MFAs, embassies and diplomats all storm their social media accounts in order to propagate their achievements and demonstrate their inclusion in high level policy making. But more importantly, leaders may use digital platforms in order to share their vision for the future and outline their foreign policy goals. As such, it is during the UN General Assembly that social media becomes an important tool for foreign policy narration.

The Birth, Weird Life, and Afterlife of an Internet Meme 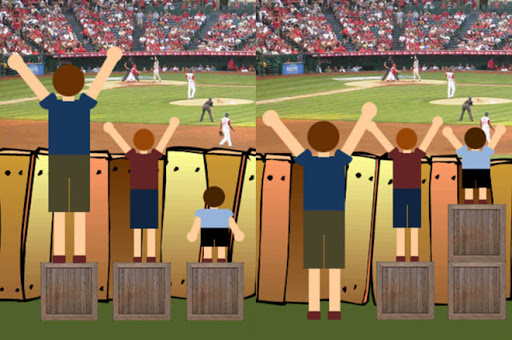 Opinion: How one little graphic about inequality, posted on a professor’s Google+ page, came to be shared and adapted around the world.

In ballots we trust: E-voting, hacking and the 2016 election

A vote is an act of conscience and will. It’s also an act of trust. You’re not just marking a ballot for your candidate of choice, your signifying your belief in the system. Your mark will be counted. Your voice will be heard.