Adblock Plus is to begin reselling the ads it blocks, replacing websites’ original ads with ones under its control—and which it takes a fat cut of the revenue from.

A service meant to shield users from annoying ads is making money the same way that most of the Internet does.
The EU tried to craft a sane 21st century copyright and failed miserably
Boing Boing

The European Commission’s “Copyright Modernisation” effort has wrapped up, and it’s terrible
Piracy in the UK could earn you a decade in jail
The Next Web by Bryan Clark 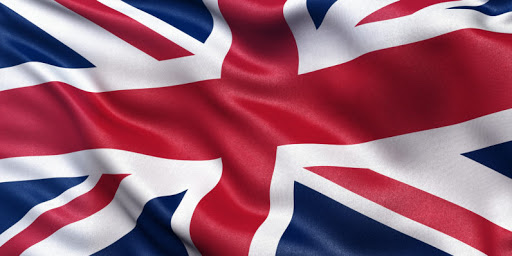 The president of the European Commission seeks to offer the public free wi-fi in parks and public buildings.
Ignoring data-flows is disastrous for Europe’s economy
EurActiv.com by Dean Garfield, John Higgins
The EU must come to the negotiating table on cross-border data flows or risk harming its economy and its reputation as a good place to do business, write Dean Garfield and John Higgins.
Robots will ‘steal’ six percent of US jobs by 2021, report suggests
The Next Web by Justin Pot 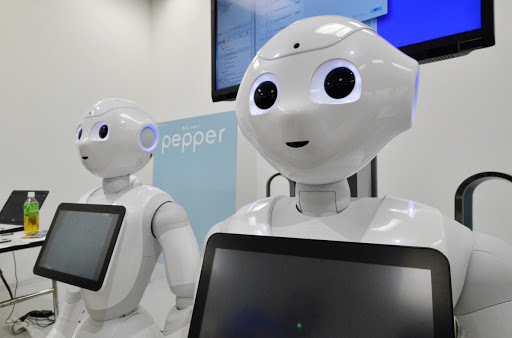 Robots will replace six percent of all US jobs by 2021, a new report claims. If this proves even remotely accurate, we’ve got some thinking to do.
TorrentHound Shuts Down, Another Big Torrent Site Bites The Dust
TorrentFreak by Ernesto

Founded in 2007, TorrentHound.com has been around for nearly a decade.

An extinct world brought back to life with Google Arts & Culture
The Official Google Blog by Google Blogs
Many millions of years ago, dinosaurs ruled the Earth and sea dragons were not just Hollywood creations, but fearsome predators that stalked the oceans. It’s a world that vanished long ago, but one that continues to fascinate those seeking to understand the origins of life on our planet. Late last week, the Norwegian prime minister did something relatively unremarkable: She posted a historical war photo on Facebook. But this was no austere shot of Winston Churchill or even troops on the battlefield. The famous picture depicted a 9-year-old girl running naked through the dirt streets of Vietnam following a napalm attack. A few hours after being posted, it was removed by Facebook for violating community standards.