Skip to content
Stop the press: Turkey’s crackdown on its media goes into overdrive

Since the attempted coup, the government has ordered more than a hundred outlets to close and arrested 48 journalists

Detention warrants have been issued for a total of 35 people, including journalists, as a part of the probe into the media leg of the July 15 failed coup attempt in Turkey 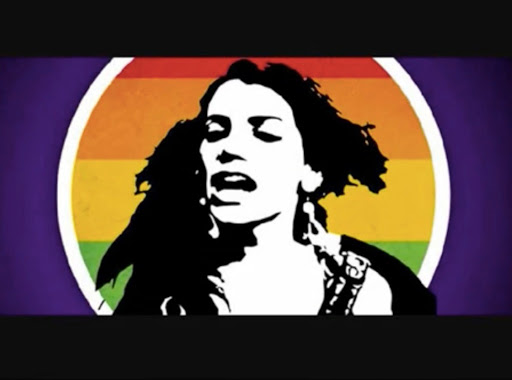 Hande Kader as depicted in a video uploaded by YouTube user lellebel020. Dozens of motorists are stranded when heavy rain flooded an underpass in the Turkish capital of Ankara. Turkey allows policewomen to wear the Islamic headscarf as part of their uniform.

Support to Aslı Erdoğan from Germany The writers from Germany including Günter Wallaraf, and European culture institutions have demanded that arrested novelist and Özgür Gündem columnist Aslı Erdoğan be released.
Exchanging curtains under the state of emergency
platform24.org

The return period for a pair of curtains that I bought a few weeks ago was about to expire. On Sunday evening, at around 7 p.m., I went out of my house in the Gayrettepe neighborhood and headed towards the nearby Cevahir Shopping Mall. I was going