FG are the first letters of outlawed Fethullah Gülen, the founder of Gülenist movement…

Four Turkish ministries have moved to take measures to prevent the “Turkish Olympics” international language competition, as part of steps taken against activities of the U.S.-based preacher Fethullah Gülen abroad

Ambassador Gürcan Balık, who served as the chief advisor to former Prime Minister Ahmet Davutoğlu during the latter’s time as foreign minister at the time of various diplomatic crises, has been detained as part of Turkey’s post-coup attempt investigation

A Turkish court arrested prize-winning novelist Aslı Erdoğan on Aug. 19 over alleged links to the outlawed Kurdistan Workers’ Party (PKK), three days after she and two dozen more staff from the Özgür Gündem newspaper were detained 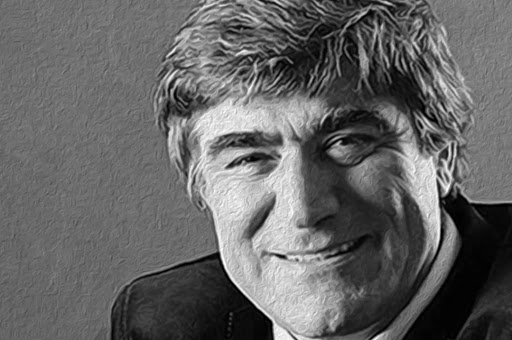 Victims of Saturday night’s wedding party blast which left at least 50 dead and injured many more are being buried in the southern Turkish city of Gaziantep.

Hundreds protest over murder of trans woman in Istanbul Demonstrators gather in Turkish city of Istanbul to protest over the brutal murder of iconic LGBT activist Hande Kader.

2 thoughts on “I thought it was a fake news but true: Licence Plates with the letters “FG” are banned…”