The Council of Higher Education has announced that legal action has been initiated against 6,792 members, 5,342 of them laid off.
Twitter refuses to explain censorship of verified journalist accounts in post-coup Turkey
dailydot.com – Aug 12, 7:22 PM

Twitter has made a name for itself as a champion of free speech around the world. Following the recent coup attempt in Turkey, however, something has changed in the way it approaches censorship, and the company refuses to talk about it. Assoc. Professor Dr. Kemal Inal from Gazi University, who was threatened while signing the Academics for Peace declaration and then removed his signature, and signee Professor Dr. Ali Çeliksöz from Cumhuriyet University said they don’t know the reasons behind their decisions to be suspended.

A bill of indictment has been drawn up demanding up to five years in prison for HDP Co-Chair Demirtaş and the HDP Ankara MP Önder on charges of “propagandizing for a terrorist organization”.

A prosecutor in Istanbul has prepared an indictment against a co-chair and a deputy of the Peoples’ Democratic Party (HDP), demanding five years in prison for each on terrorist propaganda charges Some 5,000 state employees have been sacked and 77,000 suspended in the purge since last month’s failed coup in Turkey, the prime minister says.

Turkish Sports Stars Get Caught up in Erdogan-Gulen War 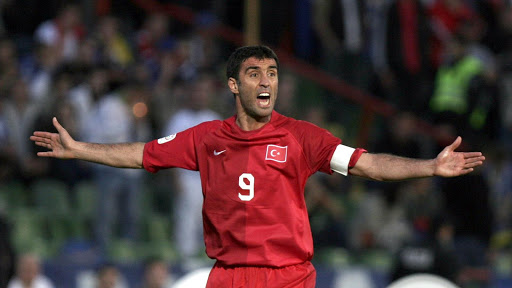