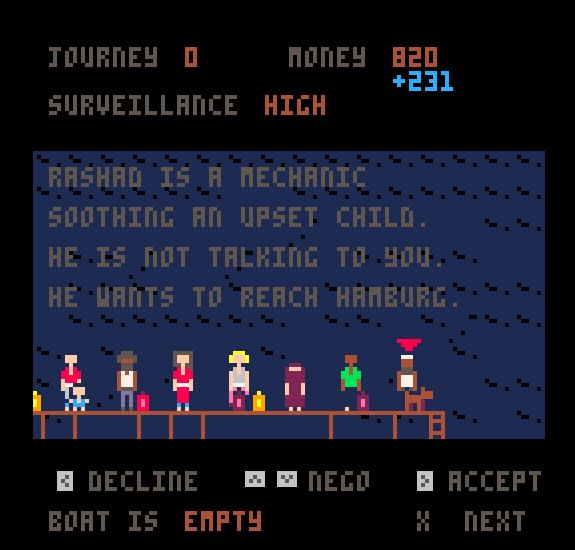 The ongoing European Migrant Crisis sees death tolls rise as refugees take expensive and often extremely-dangerous trips with smugglers, often to be displaced again or even arrested when they arrive.

Europe faces up to flight safety threat posed by drones

After 7 years of independence, Kosovo will get telephone code

Serbia and its former province of Kosovo took steps toward overcoming decades of enmity on Tuesday (25 August), signing energy and telecoms agreements, bringing Belgrade closer to joining the European Union.

Short-term measures like walls and fences in Europe won’t solve a migration crisis of this size. People who have risked so much will just find another wayWhen there is a will to migrate, there is often a wall to stop it. After increasing numbers of migrants tried to breach Spain’s enclaves in northern Africa in the 90s, the Spanish built a fence to block their path. Last year Bulgaria built another on its border with Turkey. And this summer, Hungary has followed suit – starting work on a fence that will supposedly separate it from Serbia, its southern neighbour.

Illegal migrants to be hit with tough sentencing

Thousands of migrants resume their journey north through Macedonia and into Serbia, after Macedonia reopens its border with Greece.

Greece is for sale – and everything must go

Why does this matter? First because it makes no sense to sell off valuable assets in the middle of Europe’s worst depression in 70 years.

Macedonia defends its handling of security at the country’s border with Greece, where migrants were beaten back with truncheons and riot shields.

BBC News | Europe | World Edition
The Italian coastguard has embarked on one of its biggest ever migrant rescue missions.

Rebels from Greece’s governing Syriza party say they are forming a new party, a day after the prime minister resigned to seek re-election.