Skip to content
New attack infects Macs in seconds, even without internet
The Next Web by Abhimanyu Ghoshal

Apple computers have always been touted as more secure than other PCs because their firmware couldn’t be penetrated. Unfortunately, that’s no longer true, as a newly created self-replicating worm has shown.
Games, chat and personalized content: Ray Chan on the future of 9GAG
The Next Web by Abhimanyu Ghoshal

9GAG is known and loved as a source for fun videos, GIFs, memes and everything in between to put a smile on your face. I sat down with co-founder Ray Chan at Rise Conference in Hong Kong last weekend to learn more about what the site has in store for its fans, and what social content might look like in the future. You’ve recently begun experimenting in the mobile gaming space, releasing Redhead Redemption and Ramen Celebrity with Indonesian developer Touchten Games. What have you learned from that experience? It’s a good experiment for us. Our users tell us they…
#HackingTeam Leaks: Ecuador is Spending Millions on Malware, Pro-Government Trolls
Global Voices Online

For several years now, privacy advocates in the Middle East and North Africa have grappled with the impact of targeted surveillance technologies on various communities in their countries. These tools, sold by unscrupulous European companies to some of the world’s least democratic governments, have been increasingly used to spy on activists, often without any legal mandate.

Why 15% of Americans don’t use the Internet
Mashable!

Email, Facebook, cat videos — these are just a few of the things that 15% of American adults are missing out on every day because they don’t use the Internet.

Twitter: A Google-owned company – How and why it would work
The Next Web
by Mic Wright

Twitter should be a Google company… I am far from the first person to propose this. I don’t even like saying it, but the future of my favorite social network – who knew that was a thing you could have? – does not look good if it continues in its current rut.
How Iran Used WikiLeaks to Attack a Human Rights Defender
Global Voices Online

Legendary investigative journalist Duncan Campbell describes his life of being kidnapped by the London Metropolitan Police’s Special Branch, being surveiled and harassed by UK spies and ministers, and reveals the identity of the whistleblower who leaked the details of ECHELON to him.

Campbell’s article is accompanied by never-released Snowden docs that demonstrate the full scope of ECHELON surveillance, and traces the lineage of journalists and whistleblowers who took huge personal risks to reveal corruption, criminal wrongdoing, and secrecy among spies and their masters in government.

He also reveals, for the first time, the identity of the whistleblower who revealed the existence of the Menwith Hill mass wiretapping program: “Oliver G. Selfridge, a founder of the field of artificial intelligence and a member of NSA’s Scientific Advisory Board until 1993.” Selfridge died in 2008.

A new way of analyzing disagreement on social media reveals that arguments in the Twittersphere look like fireworks.

Your worst nightmare: What if Facebook lost everyone’s data?
Mashable! by MJ Franklin

The idea that particular individuals drive history has long been discredited. Yet it persists in the tech industry, obscuring some of the fundamental factors in innovation.

Thank you — as always and forever — to Ken Snider, Boing Boing’s astounding sysadmin. We celebrate you every day, but especially today: Sysadmin Appreciation Day.

How IBM Learned To Love Open Technology
Digital Tonto
Proprietary solutions only confer advantage when they add value over and above that of base technologies. Otherwise, they merely hold you back. Related posts: How Technology Evolves A New Era For…
After 27 Years, Reporter Who Exposed ECHELON Finds Vindication in Snowden Archive
The Intercept by Dan Froomkin

Ever since legendary British investigative journalist Duncan Campbell told the world in a 1988 magazine article about ECHELON – a massive, automated surveillance dragnet that indiscriminately intercepted phone and internet data from communications satellites — Western intelligence officials have refused to acknowledge that it existed.

News and announcements of disruptive payment services of all kinds, from Apple Pay and Samsung Pay to rapidly expanding Transferwise, are widely discussed, and no-one doubts that online payments are changing our everyday lives and spending habits significantly.
Here are the three steps Facebook took to build a mobile advertising empire out of its News Feed
Nieman Journalism Lab by Joshua Benton

Facebook came out with its Q2 2015 earnings yesterday, and response was generally positive, beating estimates on revenue, though with slightly slower growth. (When your user base is more than one percent of all homo sapiens who have ever lived, in the long tale of human existence, growth naturally tends to slow. Dead men download no apps.)

But I did want to highlight one piece of the earnings call, in which Mark Zuckerberg was asked about his “long-term philosophy around monetization” and, in response, outlined Facebook’s approach to digital advertising. (Ben Thompson also highlighted this in his morning newsletter today; emphasis mine.)

Michael from Muckrock sez, “Turns out death squads aren’t the only agencies buying Hacking Squad’s controversial spyware. Town from Miami Shores, FL to Eugene, OR appeared on a list of US agencies that received demonstrations from the hacked surveillance vendor. MuckRock has mapped out who was on the lists, and is working to FOIA what these towns actually bought, if anything. Check and see if your city is on the map.” 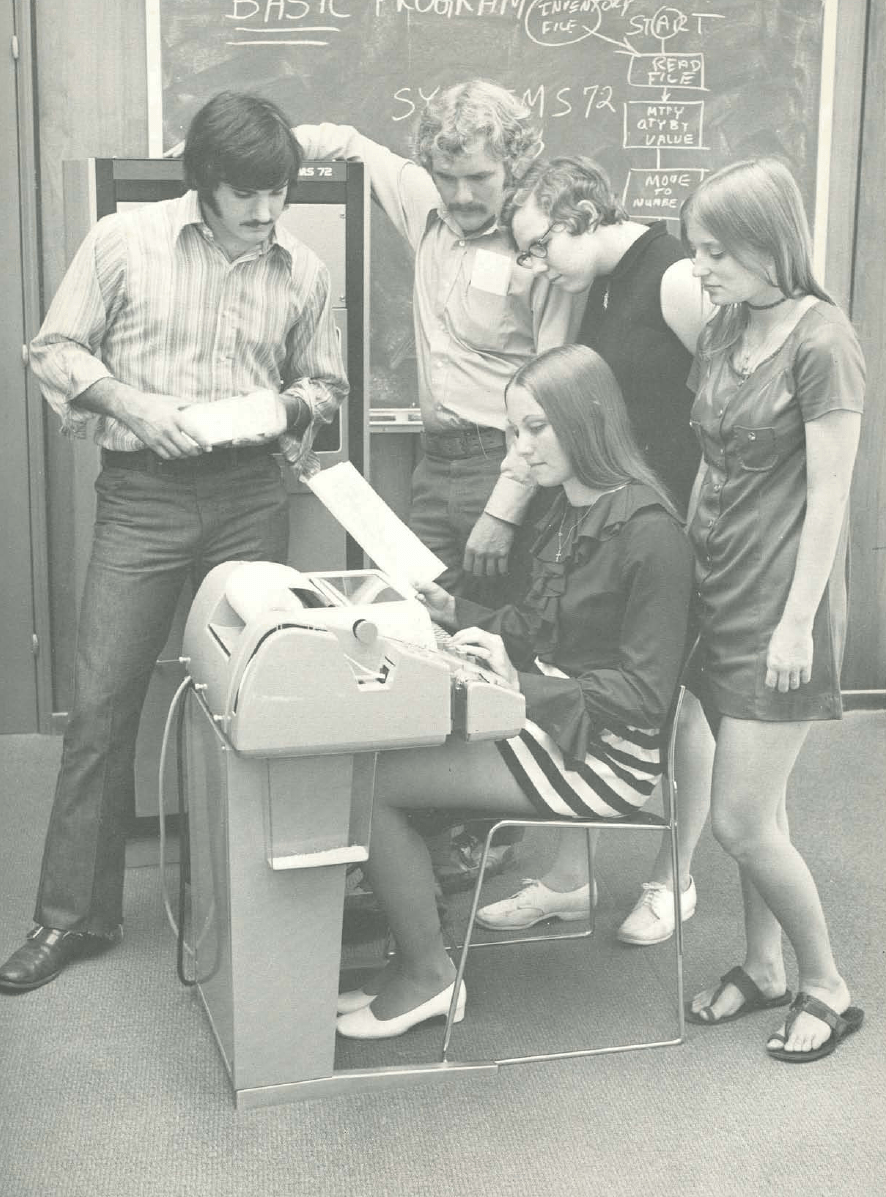 Activists who use technology to conduct political dissent – hacktivists – are increasingly threatened with investigation, prosecution and oftendisproportionately severe criminal sentences.

For example, in January 2015 self-proclaimed Anonymous spokesman Barrett Brown was sentenced to 63 months in prison for hacking-related activities including linking to leaked material online. Edward Snowden is currently exiled in Russia after leaking the global surveillance operations of the NSA and GCHQ.

What’s the first thing you do every morning when you wake up? For many of us, it’s checking-in with our social media networks, as evidenced by new data from mobile ad platform Opera Mediaworks.