And they’re not all what you think…

The McCarthy era decimated the ranks of American radicals, yet it did not stop the disillusionment that America’s young felt in the 1960s about politicians and institutions. When Saul Alinsky heard young people saying they wanted a better world, this pioneering community organiser felt like asking: exactly what kind of world, and how would you achieve it? He wrote Rules for Radicals for people who were committed to real change, not merely to talking about a world of peace and love.

George Orwell is often credited with elevating political writing to an art. However, argues Enda O’Doherty, it’s probably worth separating out the terms “political” and “writing”. For while Orwell’s writing is undoubtedly of the highest order, the quality of his political judgment remains questionable.
Congratulations to the 2014 Nebula Award winners!
Boing Boing by Cory Doctorow 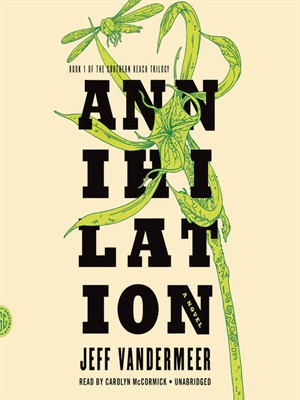 Art lovers who visit my hometown of Washington, DC have an almost embarrassing wealth of opportunities to view art collections classical, Baroque, Renaissance, modern, postmodern, and otherwise through the Smithsonian’s network of museums. From the East and West Wings of the National Gallery, to the Hirshhorn, with its wondrous sculpture garden, to the American Art Museumand Renwick Gallery—I’ll admit, it can be a little overwhelming, and far too much to take in during a weekend jaunt, especially if you’ve got restless family in tow. (One can’t, after all, miss the Natural History or Air and Space Museums… or, you know… those monuments.)

If you love something give it away.

If it doesn’t come back to you, it was never really yours… 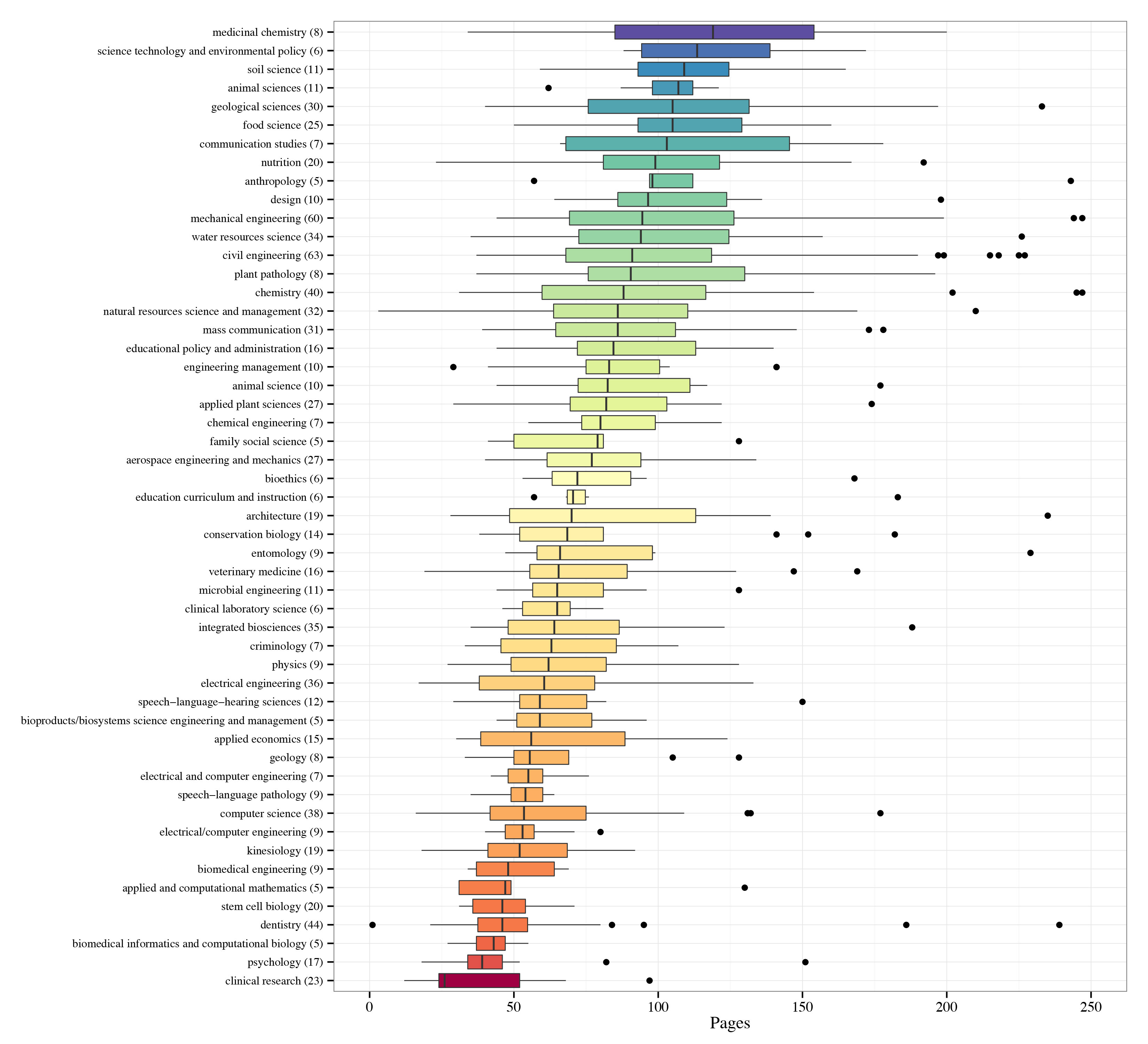 John Nash’s recommendation letter for Princeton may be the best of all time
Mashable! by Brian Koerber

“He is a mathematical genius.”

Mike from Muckrock sez, “‘My name is Allen Ginsberg and I sleep with whoever I want.’ So noted the FBI, in its 89 pages tracking the life, lovers, and political activism of the American poet, who was born this day in 1926.” Read the rest