For a decade, Google has been building the networking equipment that runs its online empire in secret. Today, it’s raising the curtain.

Who benefits from the ‘internet space race’?
Savage Minds: Notes and Queries in Anthropology — A Group Blog by Adam Fish

In the film Elysium, the ultra-rich have left an apocalyptic Earth ravaged by global warming and overpopulation. Their utopian colony orbits high above Earth which festers below. Science fiction, but Silicon Valley techno-utopians also dream of rising above the planet’s problems.

What do Wikipedia, Bing, Reddit, and the FBI Have in Common?
EFF.org Updates

This week has seen great progress in the effort to encrypt the web.

Wikimedia, Microsoft’s Bing search engine, reddit, and the Federal Bureau of Investigation each announced plans to protect their site visitors by using secure HTTPS connections by default—or have already adopted this policy.  We’ve been talking to some of these organizations for years about the importance of delivering secure access to every user, and we’re thrilled that they’ve recognized its importance and taken this step.  (Wikimedia, at least, will also use HSTS to enhance security.)

The dark web actually has promise. In essence, it’s the World Wide Web as it was originally envisioned.

Facebook chose Clonee in Ireland’s Meath County as the site for its second data center in Europe and fifth overall.

TheJournal.ie reported that the social network submitted its plan to the Meath County Council for a 50,000-square-meter (164,000-square-foot) complex with two buildings, which would include an upgrade of Kilbride Road. A third building would be added in a second development phase.

EFF has signed on to a joint civil society statement welcoming thegroundbreaking report supporting encryption and anonymity by the UN Special Rapporteur on the Promotion and Protection of the Right to Freedom of Opinion and Expression, David Kaye. The Special Rapporteur will present the report on June 17th at the 29th regular session of the United Nations Human Rights Council in Geneva.

Report: Adoption of Enterprise Social Technologies is Slow
All Facebook by Kimberlee Morrison

From Fortune 500 companies to local small businesses, most companies realize the value social media can generate. However, creating a cohesive brand image of means making brand advocates out all employees, from the top of the organization all the way down. A new report from the Chief Marketing Officer Council and Executive Networks Inc, examines the importance of employees in establishing the brand persona.

Face Recognition Technology: Has Minority Report-Style Face ID Arrived?
Social Media Today by Sarah Snow
Face recognition technology is a powerful way to confirm identity, like fingerprinting. But unlike fingerprinting, it can be done at a distance and without our knowledge or consent. Like other technologies that risk our privacy, opponents fear that it will give unprecedented reach to government, law enforcement and corporations who want to surveil citizens. Think Minority Report. Think 1984.
Google Trends Now Shows the Web’s Obsessions in Real Time
Wired Top Stories by Brian Barrett

The new Google Trends shows you what the Internet wants to know about, not just the headlines.

Federica Mogherini, High Representative of the Union for Foreign Affairs and Security Policy and Vice-President of the EC with Iranian Foreign Minister Javad Zarif in Hotel Beau Rivage in Lausanne during the talks of E5/EU+1. This photo is used under CC BY-NC-ND 2.0 from the European External Action Service’s Flickr photo stream.

Is patent trolling going out of style?
Boing Boing by Rob Beschizza 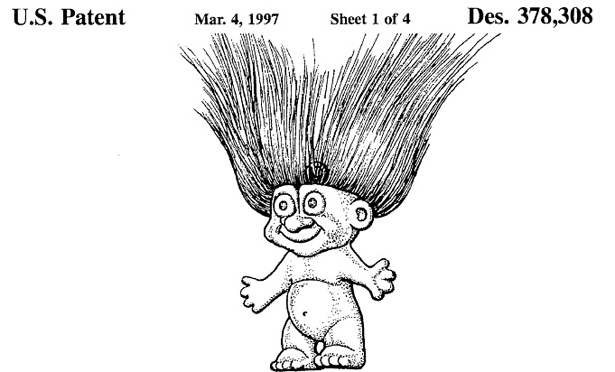 Patent reform, though limited, has been enough to hurt the market for certain types of patent, reports Ina Fried. Read the rest

Online or not, any community is going to have its, well, its completely awful human beings. The struggle, in both United States law and now with online communities in the 21st century, is how to balance the rights of individuals with the rights, privacy, and health of the community.
Reddit to encrypt traffic
Boing Boing by Rob Beschizza 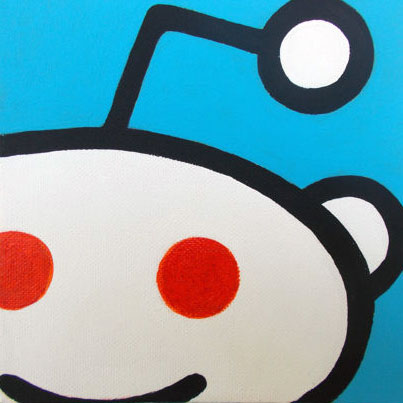 Bravo! Sysadmin Ricky Ramirez wrote that come June 29, all site traffic to be over HTTPS and HTTP will no longer be available. (We’re working on it, too) [painting by linanddani]