The US Senate failed to pass legislation extending legal authority of the country’s spy agencies — including the National Security Agency (NSA) — to collect data on American citizens’ communications on Sunday, reports Reuters. Senator Rand Paul blocked an extension of the Patriot Act in a rare Sunday meeting at the Senate.
PATRIOT Act expires — now what?
Boing Boing by Cory Doctorow 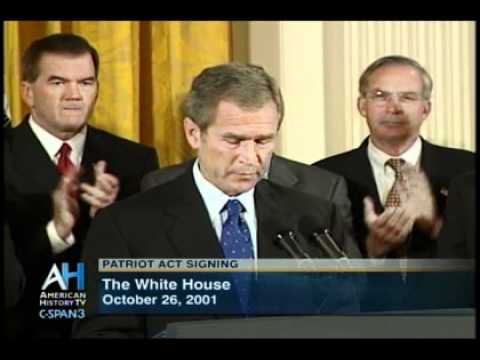 For the first time since its passage in 2001, Congress has declined to renew section 215 of the USA PATRIOT Act, which provided for mass, warrantless surveillance — now what happens? Read the rest

US senators failed to pass a bill tonight that would reform one of the NSA’s most controversial surveillance programs. Without it, sections of the Patriot Act expire at midnight.

If you to turn on Epix this weekend and think it’s the news, you won’t be alone. The network’s new doc about Ross Ulbricht is incredibly timely.

At this moment, if I wanted to use emojis to express to a friend “Hey, call me, an owl just stole my scooter – face palm!” I wouldn’t be able to.