Skip to content
Free speech is not a privilege. It is a journalistic responsibility.
BuzzMachine by Jeff Jarvis

UPDATED — A source within al Qaeda in the Arabian Peninsula has provided The Interceptwith a full statement claiming responsibility for the attack against the offices of Charlie Hebdo in Paris:

Some ask the relationship between Al-Qaeda Organization and the (brothers) who carried out the #CharlieHebdo operation. Was it direct? Was the operation supervised by the Al-Qaeda wing in the Arabian Peninsula?

The leadership of #AQAP directed the operation, and they have chosen their target carefully as a revenge for the honor of Prophet (pbuh)

PARIS — France’s interior minister is calling for “extreme vigilance” after three days of attacks by terrorists that left 20 dead, including the three men who carried out the attacks in Paris. 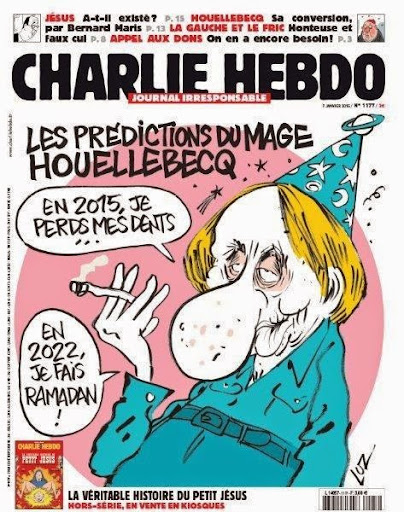 The Awl’s John Herrman is our depressive Virgil, guiding us share-button-by-share-button through the circles of modern online publishing hell. He writes regularly about the economics and semiotics of putting information on the web, the sort of pieces that make you drink.

TIME Picks the Best Wire Photographer of the Year

TIME – Olivier Laurent – Dec 22, 4:00 AM – Wire photographers often work in the shadows — their names frequently overlooked in favor of their agencies’ monikers, from Agence France-Presse to Associated Press, Getty Images to Reuters, and many others. For the past five years, TIME has

theguardian.com – Paul Mason – Dec 21, 12:00 PM – Chicago, late afternoon in 1921. Outside, the pavements are slick with rain and in the newsroom, amid cigar smoke, they can feel the rumble as the Chicago Daily News rolls off the press. Enter reporter Ben Hecht, with a new idea. He will write a 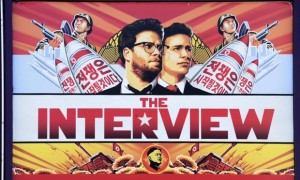 By now it is well known that Sony was cyber attacked some weeks ago allegedly as a reaction to “The Interview”, a satirical film that depicts the assassination of Kim Jong-Un. I haven’t seen the film and I don’t know anybody who has seen it, but Barbara Demick, a North Korea specialist writing in New Yorker, asserts that, considering it is meant to be a freaky parody, it does justice to the first impression the average Western visitor may get of Pyongyang.