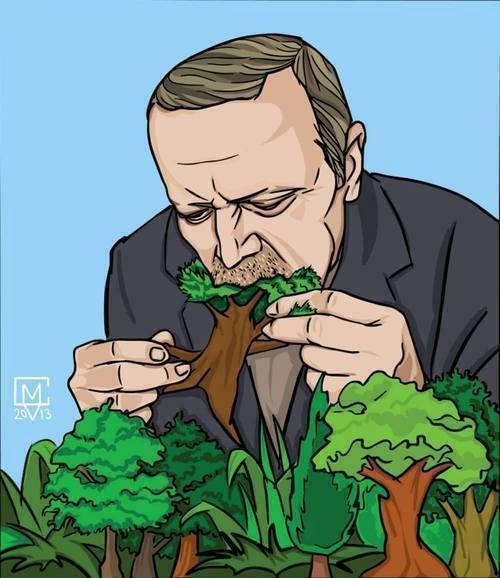 In other İstanbul news:

Construction of Istanbul’s third airport is continuing, in a bid to establish in Turkey’s largest city what the government hopes will be the most important center of world air traffic

The boat back to central Istanbul over a choppy sea carried dozens of children home to other islands after school. It made a surreal call at Heybeli Ada

Hurriyet Daily News
A comparison of 20 satellite photos hosted by Google Earth reveals how Istanbul has changed with more concrete and less green spaces over the
International Istanbul book fair opens
www.worldbulletin.net
Turkey’s most anticipated annual book fair has kicked off with the participation of Hungarian and Turkish government officials Saturday in Istanbul’s …
Int’l book fair opens its doors to book lovers in İstanbul – Today’s Zaman
Istanbul conference to discuss ‘composite cities’
Hurriyet Daily News
The seventh edition to be held in the Faculty of Architecture of Istanbul Technical University will display continuity with previous editions, as the themes .

The government is planning to remove the school transport services from İstanbul’s traffic flow in order to ease traffic congestion in the city. (Photo:

Istanbul city guide: essential sights, and where to eat, drink and stay

The delightful Eda Sökmen specialises in custom-made private tours of Istanbul, from headline attractions to specialised culinary, art, architecture and .

Getting your history fix underground or finding the best hammam in Istanbul; coffee you could stand your spoon in or an early morning swim with locals

Istanbul is a city with schizophrenia — a city where dichotomies coexist. It’s a city that’s grappling with its identity. Istanbul pays a price for being a .

See and be seen in Istanbul

My wife and I are at Suada Club on the Bosporus Strait in Istanbul, Turkey, which is quite literally bisected by the border between the two continents

The von Trapps bringing songs of hope and love to İstanbul

12 at the İş Sanat cultural center in İstanbul. … songs of love and hope and they are making their İstanbuldebut this week with a performance on Nov

With a history spanning thousands of years, Istanbul still has some of its ‘haunted’ buildings, despite the ongoing construction boom that has transformed many neighborhoods. Here are five of the most notorious
Istanbul’s new cruise port to be an ‘exemplary project’