Bianet :: English
Around 25 students have been detained after the clashes between an allegedly pro-ISIS group and those who protest ISIS presence in Kobane. The former group reportedly attacked the latter with batons and machetes on Istanbul University campus.

Police reportedly received a tip that a fresh altercation may occur between members of an Islamist Youth organization and students who staged demonstrations against ISIL
‘Kurds were tortured while you were dining with al-Assad,’ PYD leader tells Ankara

Kurds will not fight in Syria on Turkey’s behalf against Bashar al-Assad, PYD leader Salih Muslim tells Hürriyet
Three German Journalists Released in Diyarbakır
Bianet :: English
Three German journalists who have detained last night in the southeastern province of Diyarbakır for commanding 20 protestors have been released. They will testify today and attempt to retain their confiscated equipment. 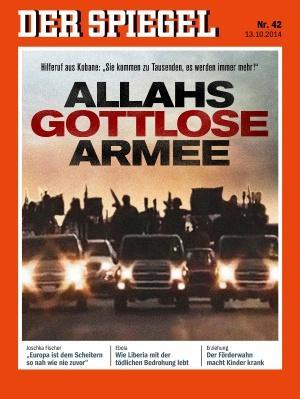