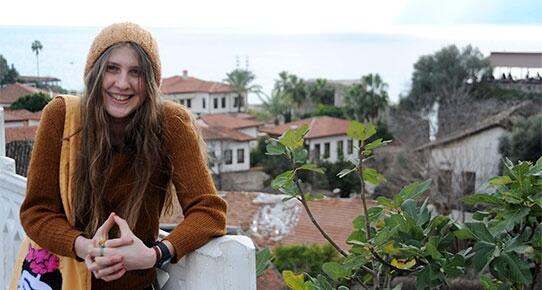 Austrian Foreign Minister Sebastian Kurz said the visit ?clearly shows Erdoğan has brought his election campaign to Austria and has caused disorder.?
HOWEVER HE WON’T BE IN PRISON DUE TO OLD AGE: