Why Soma Happened and Why This Won?t Be the Last 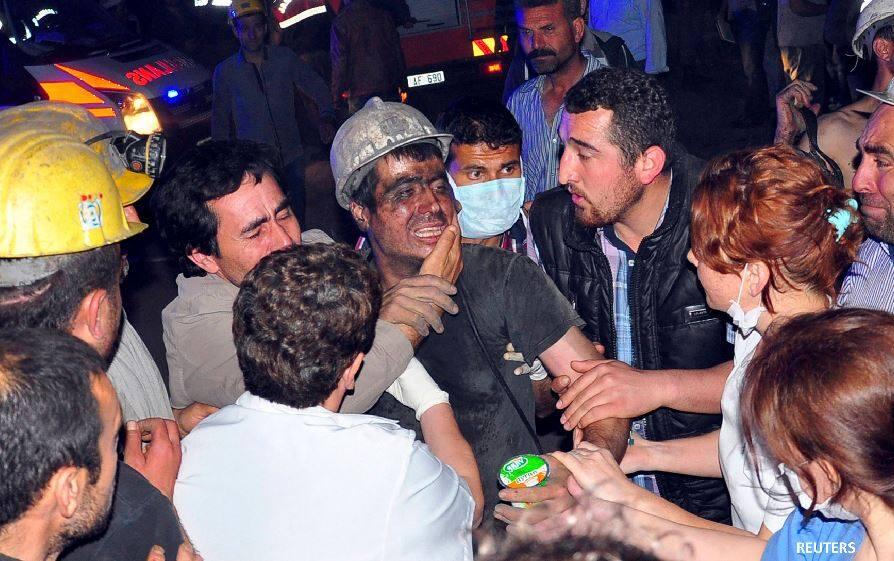 World leaders have started offering their condolences to victims of the mining explosion in Soma.

Rescuers battled on Wednesday to reach miners trapped underground after more than 200 people were killed in one of the biggest mining disasters in Turkey in decades.

VIDEO: Footage shows workers trying to escape from deadly disaster at Soma mine

Security camera footage has been revealed, showing workers trying to evacuate a coal mine in the western province of Manisa?s Soma district right after a fire broke out.

CHP?s motion on mine accidents in Soma rejected by AKP two weeks ago

The main opposition CHP submitted a motion to Parliament last year to investigate work-related accidents at coal mines in Soma, only for the proposal to be rejected with votes from the AKP

Here is a list of the 10 worst coal mine disasters around the world.